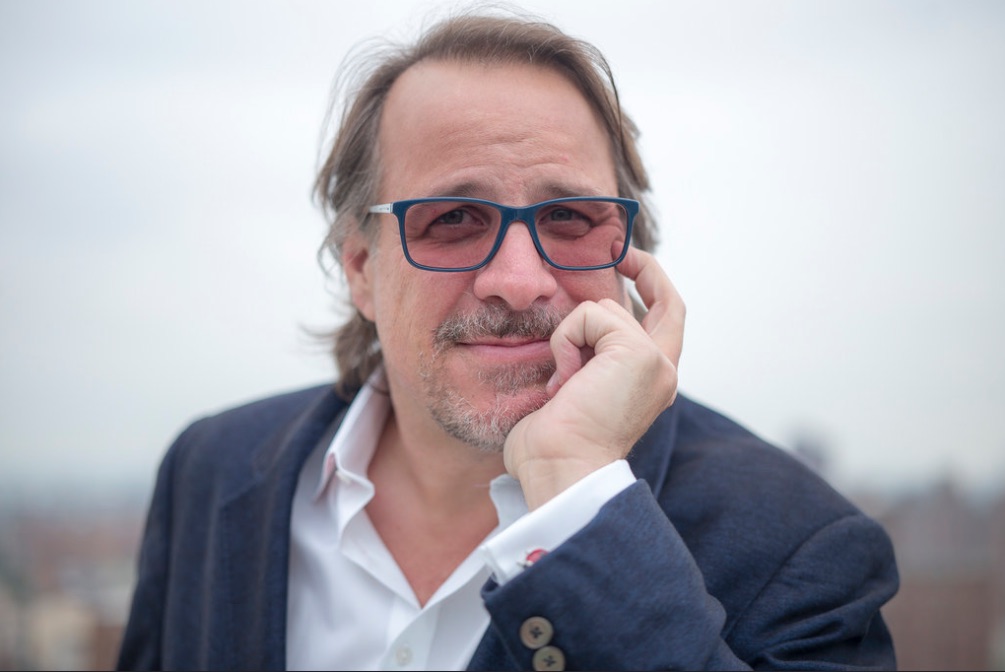 Michael Ferro, the Chicago media mogul who turned Tribune Publishing into tronc, celebrated his 50th birthday Thursday night with 200 of his closest friends. (No, I wasn’t there.) For the event he reserved the dining room and outdoor patio at Chicago Cut, the LaSalle Street steakhouse in which Ferro is an investor. Crain’s Chicago Business reported the invitation came in a fancy black box. “Inside the box was another hinged black box with a glass top delivering an early party favor — a shiny gold deck of cards emblazoned with a $100 bill, two rows of gold coins and five gold dice (some of which apparently are covered in real gold foil),” Crains noted. Don’t worry if you haven’t bought Ferro a present yet. His actual birthday isn’t until Sunday. 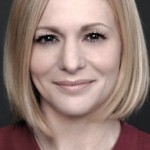 Joyce Winnecke, former president of Tribune Content Agency and an innovative editor at the Chicago Tribune for more than a decade, has launched JW Advisors, a Chicago-based consulting firm geared to helping clients “identify and solve organizational problems, develop business plans, and create consistent messaging across channels.” Before heading Tribune Content Agency, Winnecke worked six years as associate editor of the Tribune. She joined the paper as associate managing editor in 2002 after serving as managing editor of the Sun-Times. 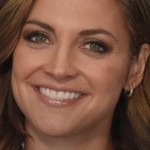 Close friends of Paula Faris say there’s no truth to rumors she’s on her way out as a co-host of ABC’s “The View.” Citing unnamed sources, the New York Post reported this week that Faris would be dropped from the daytime talk show before the start of the fall season — a claim the show’s representatives flatly denied. Still it’s sad to see the long knives are out for Faris, a former sports anchor at NBC-owned WMAQ-Channel 5 who joined ABC News in 2012. She was named to the cast of “The View” in August 2015. 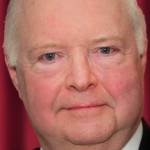 Friday marks Bruce DuMont’s 50th anniversary in Chicago television. On July 22, 1966, the Columbia College graduate produced a feature for Jim Conway’s morning show on WBKB (now WLS-Channel 7) on the anniversary of John Dillinger’s killing in 1934 outside the Biograph Theater. For the five decades since, DuMont has been a fixture on Chicago TV and radio, while doubling as founder and president of the Museum of Broadcast Communications. Now 72, DuMont spent the week in Cleveland covering his 18th political convention where he posted a series of Facebook videos and delivered analysis for affiliates of his “Beyond the Beltway” radio show. 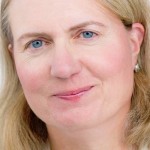 Jill Manuel, who lasted two years as assistant news director at Fox-owned WFLD-Channel 32, has returned to Cleveland, where she once worked as news director at ABC affiliate WEWS. This time she’s signed on with Futuri Media as partnership development director of TopicPulse, an outfit that monitors social media for newsrooms. Manuel previously was news director at Tribune Media CLTV and an executive producer at CBS-owned WBBM-Channel 2. She also worked in communications for the Illinois Department of Children and Family Services. 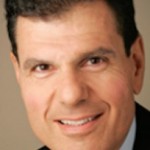 Former Chicago sportscaster Tom Shaer will moderate a panel on “Sports in the 1990s” July 30 at the Museum of Broadcast Communications, 360 North State Street. Participants will include Fred Mitchell, former Chicago Tribune sports columnist, Matt Spiegel, midday co-host on CBS Radio sports/talk WSCR AM 670, and Matt Baron, former sportswriter and founder of Inside Edge: Public Relations & Media Services. The event is tied to the museum’s ongoing exhibit on “Watching TV in the 1990s.” For ticket information see museum.tv.