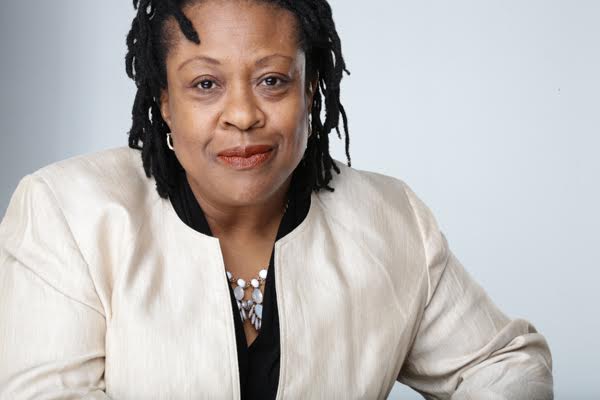 Readers who know Maudlyne Ihejirika only as an award-winning reporter and editor at the Sun-Times don’t know the half of it.

Ihejirika has just written her first book, Escape from Nigeria: A Memoir of Faith, Love and War, published by Africa World Press and available on Amazon. 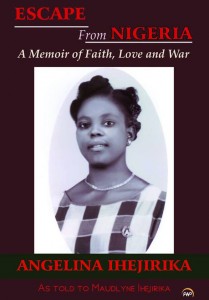 One of six children, Ihejirika tells the real-life story of her mother’s childhood in Nigeria, her escape from the famine and deprivation of the Nigeria-Biafran war and her harrowing global effort to be reunited with her husband — all against the backdrop of a catastrophic conflict. For two years, until they were reunited in Chicago in June 1969, neither of Ihejirika’s parents knew if the other was alive or dead.

Over her 25 years at the Sun-Times (with a break in between for government service and media consulting), Ihejirika has shared only small parts of her family’s story with readers from time to time.

She once told of the five generous North Shore couples who went to extraordinary lengths to rescue the mother and her six children — none of whom they had ever met. At another time Ihejirika recalled the Biafran leader who granted her mother precious exit visas after the family’s trek to the war front — a three-day walk from their village without food. Somehow they made it on the very last Red Cross flight out of Biafra during the war. Little Maudlyne was 5 years old.

Now Ihejirika has turned her gifts as a writer and her love as a daughter into a remarkable memoir of an amazing journey. 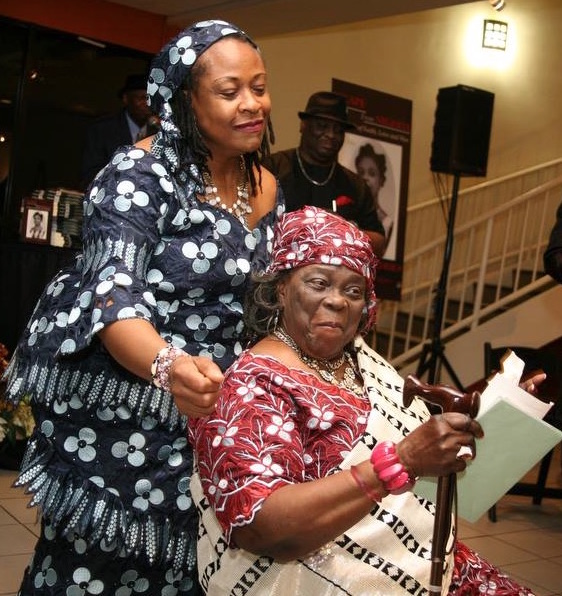