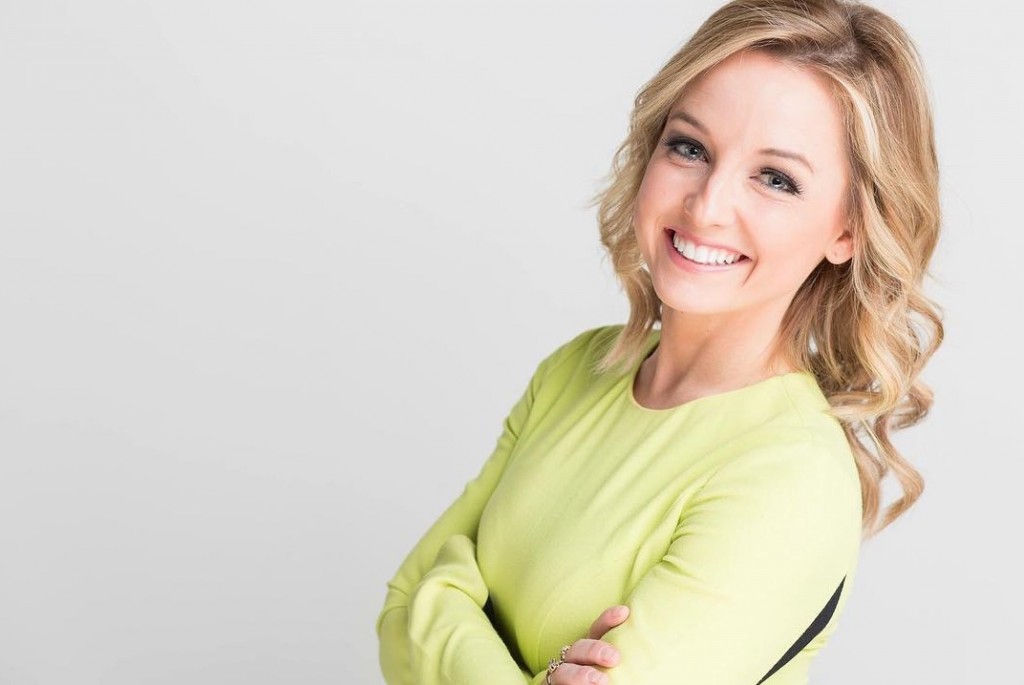 Kalee Dionne, morning meteorologist at the NBC affiliate in Kansas City, is coming home to Chicago to join the weather team at NBC-owned WMAQ-Channel 5.

Frank Whittaker, station manager and vice president of news at NBC 5, confirmed Friday that Dionne would start in September. No word yet on her specific assignment.

A native of Herscher, Illinois, a small town southwest of Chicago, Dionne told Facebook friends Friday: “I've had a great journey in 9 years and 4 different stations . . . 4 different communities and 4 different weather experiences all that I have loved and will always take with me. Now I'm coming home to you Chicago. I will be joining NBC 5 Chicago's amazing team in the fall.”

Dionne, who has worked at KSHB in Kansas City since 2013, was voted the city’s best meteorologist by KC Magazine in 2014.