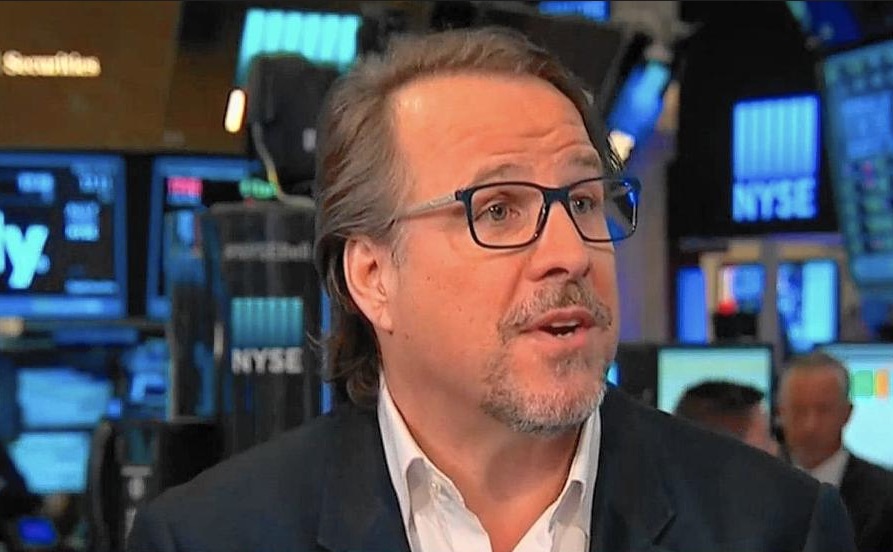 If fireworks erupt at the annual meeting of Tribune Publishing Thursday they won’t be witnessed by journalists. Reporters have been told they cannot attend the meeting, which is open only to shareholders. The event could mark a turning point in the battle between Tribune Publishing chairman Michael Ferro and Gannett for control of the company. Gannett and its allies have urged stockholders to withhold votes for management's eight board candidates — many with close ties to Ferro — to send a message in support of Gannett's takeover bid. The outcome could determine whether Gannett continues with its bid or walks away. Neatly summarizing the issue was Jim Cramer, host of CNBC’s “Mad Money,” who eviscerated Ferro in a nine-minute takedown last week. “By aggressively rejecting two increasingly generous takeover offers from Gannett, Ferro has destroyed value — all so that Tribune can remain his own independent plaything,” Cramer said. 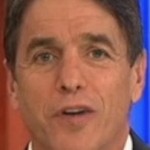 Mike Adamle never made it back to WMAQ-Channel 5 for the May sweep, and now the NBC-owned station says the veteran sports anchor will remain out “through late June.” Adamle, 66, has been off the air since March 13, dealing with reactions to medication for epileptic seizures, according to sources. The ex-football star has attributed the ailment to his time as an All-American running back for Northwestern and player in the NFL, including the Bears. Adamle has spent nearly four decades in TV, including two stints at NBC 5 (the latest since 2004). 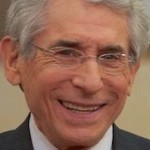 Walter Jacobson’s terrific 2012 autobiography, Walter's Perspective: A Memoir of Fifty Years in Chicago TV News, has just been released in audio format. Originally published by Southern Illinois University Press, it’s now available in audio through University Press Audiobooks, an imprint of Redwood Audiobooks. It’s narrated by voice actor John Sipple. At the time it was published, I wrote: “Walter Jacobson is as much a Chicago landmark as Wrigley Field (where he stole other teams’ signals as a Cubs batboy) or City Hall (where he tormented two mayors named Daley and all those in between). Walter’s Perspective takes us inside the newsrooms, pressrooms, and courtrooms that shaped his legendary career and defined Chicago broadcast journalism for a generation.” 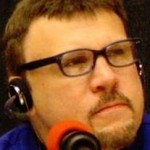 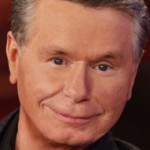 No word yet from Tribune Media WGN-Channel 9 on what will air at 2 p.m. weekdays this fall now that Bill Cunningham is calling it quits. The Cincinnati radio host announced last week he’s ending his trashy daytime TV talk show after five seasons. Launched from WGN studios in 2011, it later moved production to New York and aired on CW Network stations. With WGN decoupling from CW this fall,  “Chicago’s Very Own” will expand its weekend morning news to 7 to 9 a.m., but the rest of its fall schedule won’t be set for a few more weeks, according to station bosses.