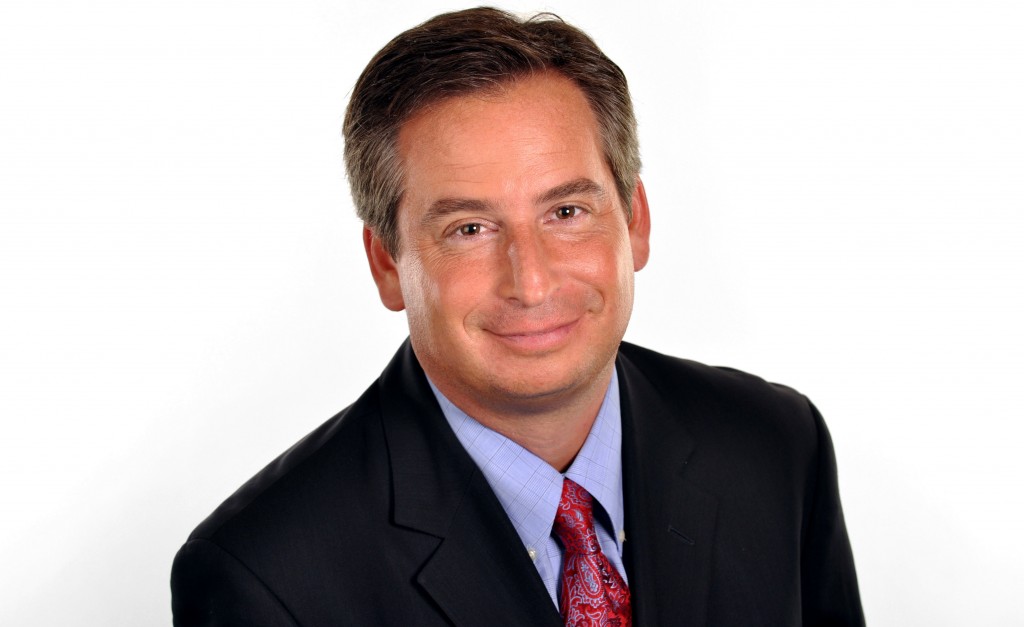 Greg Solk, a Chicago radio legend and one of the industry’s most successful and respected programming executives for nearly four decades, has been forced out as senior vice president of programming and operations at Hubbard Radio.

The surprise move was confirmed Tuesday by Drew Horowitz, president and chief operating officer of Hubbard Radio, who called it “a senior management decision to make a structural change.” Horowitz said he and Ginny Morris, chair and CEO of Hubbard Radio, met with Solk earlier in the day to finalize his departure, which was effective immediately.

Although Solk has been a Chicago-based mainstay of Hubbard Radio stations and predecessor Bonneville International since 1997, questions about his future were raised last June when Hubbard Radio hired Greg Strassell as senior vice president of programming, essentially duplicating Solk’s role. At the time, Morris said the two would be working together for the foreseeable future.

“As cliche as it sounds, I think I'm the luckiest guy ever in Chicago radio,” Solk said in a statement Tuesday. “I have had an amazing ride — especially the past 20 years with Bonneville and now Hubbard.”

Solk, 54, began his legendary radio career in 1977 as a weekend and summer intern at classic rock WLUP FM 97.9. Two years later — while still attending Niles North High School in Skokie — he became a producer for Steve Dahl’s morning show on The Loop. In 1983 at age 21, Solk was promoted to program director of The Loop.

His meteoric rise included top programming jobs with Evergreen Media, Bonneville International and Hubbard Radio. Except for a two-year stint in San Francisco, Solk has spent his entire career in Chicago.

In 2001 Solk created the classic hits format on WDRV FM 97.1, which was conceived as a station that would target men between 35 and 54 by combining a unique blend of music styles with a brilliantly simple marketing message  — to “respect the music.” Practically overnight The Drive became hugely successful in Chicago and inspired similar stations nationwide.

Throughout his tenure, hot adult-contemporary WTMX FM 101.9 has been the top-rated station in Chicago among listeners between 25 and 54, led by the phenomenally popular morning team of Eric Ferguson and Kathy Hart.

Since 2004 Solk has headed national programming for Bonneville and now Hubbard, overseeing stations in as many as 10 major markets and launching new ones in Los Angeles, San Francisco, Seattle, Phoenix, St. Louis and Cincinnati.

In addition to The Mix and The Drive, Hubbard Radio also owns adult contemporary WSHE FM 100.3 in Chicago.

Here is the text of Solk’s statement:

As cliche as it sounds, I think I'm the luckiest guy ever in Chicago radio. I have had an amazing ride - especially the past 20 years with Bonneville and now Hubbard.These are two of the premier companies in broadcasting who treated me exceptionally and gave me incredible opportunities.

I am so very proud of the product teams that I have had the pleasure to work with, most notably here in Chicago. The Mix, Drive and She staffs are the finest in the industry and I will certainly miss the rush of the daily interaction with them.

As far as thanks, there are far too many people to mention, as it took an army to help me succeed, but I certainly want to thank my mentor these past few decades, Drew Horowitz, and three of my longest running partners in crime, production wizard Matt Bisbee, chief engineer Kent Lewin and assistant Fina Rodriguez, all who helped me more than they will ever know.

I'm not quite sure what the future holds for me at this point, but the fire in my belly might be telling me I'm just not quite done yet . . .