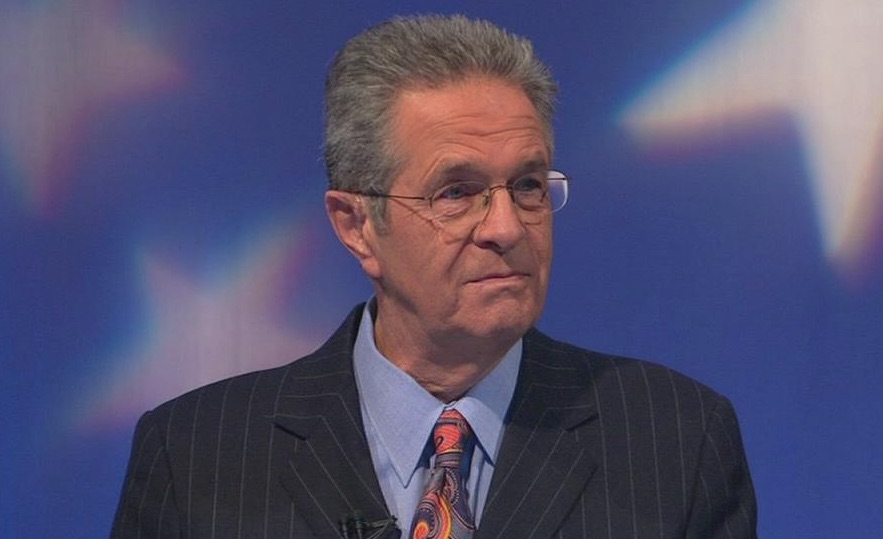 No one was more surprised than Ron Magers to see his name and words appear in an advertisement for a competitor published in Sunday’s edition of the Chicago Tribune.

The veteran Chicago anchorman, who’s retiring next month after 18 years at ABC-owned WLS-Channel 7, said he never authorized the rival station, Tribune Media WGN-Channel 9, to use him in any promotion.

In the ad for “WGN Morning News,” he’s identified as “Ron Magers, TV News Anchor,” and quoted as saying: “They do just a great job over there. They’ve created themselves as this kind of hybrid, where there is news, but it’s an awfully entertaining package as well.”

The quote was excerpted from an interview Magers taped last week with Tony Lossano, who hosts and produces the weekly podcast “Lossano & Friends!”

Magers said he has not heard from anyone at ABC 7 about the ad, nor does he expect any repercussions from his bosses. While he does not dispute the accuracy of the comment attributed to him, he said he was stunned to see it in an ad and believes its unauthorized use crosses a line.

“I suppose their argument is it was said publicly, and I’m a public figure, so they have a right to use it,” Magers told me Sunday. “But for me personally, it’s way over the line. And I’m disappointed.

"For me this is instructive about how the business has changed. There was a time when you could say something nice about a competitor and you might get a note that says ‘Thanks.’ Now suddenly everything needs to be flogged and hammered in ads and social media. So I guess the answer is next time I’ll tell you the rest of what I think about them.”

Asked about the ad, Greg Easterly, president and general manager of WGN, said in a statement Sunday: "What a nice compliment from a legendary newsman looking back at an award-winning career."

Audience ratings for morning news in Chicago show ABC 7 leading in overall households. But WGN is far and away the winner among viewers between 25 and 54 — the key demographic sought by advertisers and the benchmark of the business. 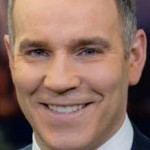 Adding to his irritation, Magers said, was a subsequent Facebook post by Larry Potash, the WGN morning news anchor, who displayed a copy of the ad along with the comment: “Who knows more about anchors and horses than the great Ron Magers of ABC 7 Chicago? Thanks Ron!”

To which Magers replied: “Funny. Try to say something passingly nice about competitors and it ends up as an ad in the newspaper? Things must be going well over there Larry because it's been a while since you last applied for job at our place.”

Magers later said: “I’m sorry Larry chose to pass it on. It’s one thing if a PR person does that. Larry didn’t have to join in. I’m personally disappointed.”

Among those who backed Magers was Chicago radio legend John Records Landecker, who wrote: “I think the morning show at Ch. 9 is great but this ad isn't. First of all if you are going to take Ron's quote, you could at least say where he works. Secondly it takes a friendly comment and turns it into 'a thing.' It gets passed around. Out of context. Not cool.”

I asked Magers if the incident reminded him of the time Dominick’s used Michael Jordan’s identity in a newspaper ad without permission. Jordan sued parent company Safeway, and a federal court jury awarded him $8.9 million in damages.

That case was different, Magers said, because it didn’t involve something Jordan said publicly. Then he added: “But it is a legitimate question. Absolutely.”