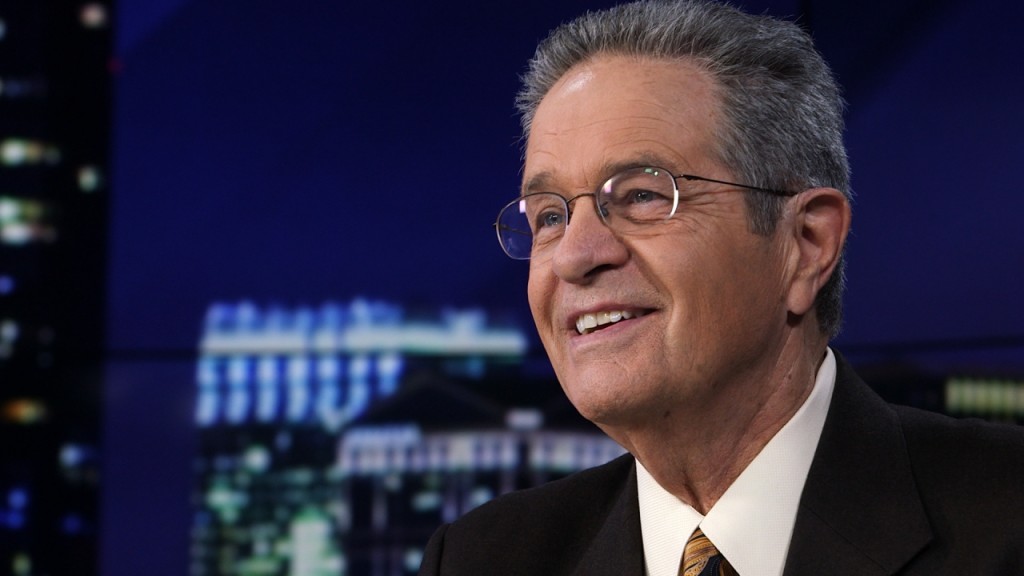 Ron Magers made it official Thursday: After 51 years in television news — including more than three decades as an immensely popular and respected anchorman in Chicago — he’s retiring from ABC-owned WLS-Channel 7.

Magers, 71, will sign off May 25 as anchor of ABC 7’s top-rated 5 and 10 p.m. weekday newscasts, according to an announcement by the station.

“I’ve been a night worker in television all of my adult life,” Magers said. “It’s time for a leisurely dinner and maybe a movie or the theater.”

His plans to step down voluntarily were first reported here in February.

“No hyperbole is necessary to describe Ron Magers,” John Idler, president and general manager of ABC 7, said in a statement. “He is simply the best. We thank Ron for his unrelenting pursuit of excellence and for all he has meant to ABC 7 and our Chicago viewers. We will miss him.” 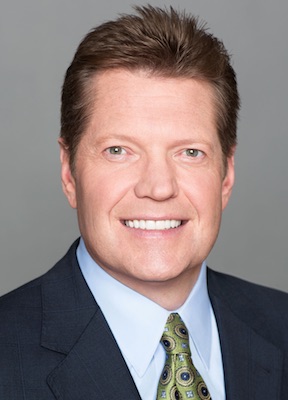 Succeeding Magers will be Alan Krashesky, a 34-year veteran of ABC 7 who will co-anchor with Cheryl Burton at 5 p.m. and Kathy Brock at 6 and 10 p.m. A replacement for him as 4 p.m. anchor has not been announced. Krashesky also hosts “NewsViews,” a Sunday morning political and current affairs discussion segment, and has reported extensively on the Roman Catholic Archdiocese and the Pope.

Krashesky, 55, joined ABC 7 in 1982 as a reporter and became the first anchor of its weekday morning newscast in 1989. He moved up to anchor the 5 p.m. newscast in 1994 and later shifted to the 4 and 6 p.m. newscasts. A graduate of Ithaca College, he previously worked for stations in Austin, Texas; Upstate New York and his native Philadelphia.

“I’m grateful for this opportunity to expand my responsibilities at ABC 7,” Krashesky said. “I want to congratulate Ron on his remarkable career and I’m looking forward to building on the Eyewitness News legacy at 5, 6 and 10 p.m.”

Said Magers: “I’m delighted that Alan is taking the job. He’s a pro who will carry on the great tradition of excellence we have all worked so hard to create.”

Magers, a native of San Bernardino, California, grew up in Cordova, Alaska and Ellensburg, Washington, and began his television career in 1965 as a reporter for KEZI, the ABC affiliate in Eugene, Oregon. He later anchored for KGW, the NBC affiliate in Portland, Oregon; KPIX, the CBS-owned station in San Francisco, and KSTP, the ABC (formerly NBC) affiliate in Minneapolis-Saint Paul.

He came to Chicago in 1981 to join NBC-owned WMAQ-Channel 5, where his co-anchors included Max Robinson, Deborah Norville, Linda Yu and, most notably, Carol Marin.

In 1997 Magers and Marin resigned from NBC 5 over management’s decision to employ talk show host Jerry Springer as a commentator on the 10 p.m. newscast. With three years left on a multimillion-dollar contract, Magers walked away on principle. “I have been uncomfortable about the possible directions our newscasts might take,” he said at the time. “For me, Jerry Springer simply confirmed my apprehensions.”

The following year Magers joined ABC 7, where he succeeded the legendary John Drury as the station’s 5 and 10 p.m. anchorman. In the 18 years since, every newscast he has anchored has been No. 1 in the ratings. Among colleagues and peers, he’s widely considered the best in the business.

His younger brother, Paul Magers, is a longtime anchorman at KCBS, the CBS-owned station in Los Angeles, making them the only brothers ever to anchor newscasts in two of the nation’s top three markets at the same time.

“For decades Ron Magers has been the trusted voice of authority for Chicago news viewers,” Jennifer Graves, vice president and news director of ABC 7, said in a statement. “His intellect, ability to put complicated stories into context and effortless broadcast style have put him in a league of his own. We thank him for always trying to make us better and wish him nothing but the best.”

Saying Krashesky’s accomplishments “have made him a trusted news source throughout Chicago,” Graves added: “He is an outstanding journalist with a commanding presence on the anchor desk, and his leadership in the field has made him the ‘go-to’ expert for the big stories. I am confident it will be a seamless transition at 10 p.m., with Alan joining Kathy Brock at the helm.”