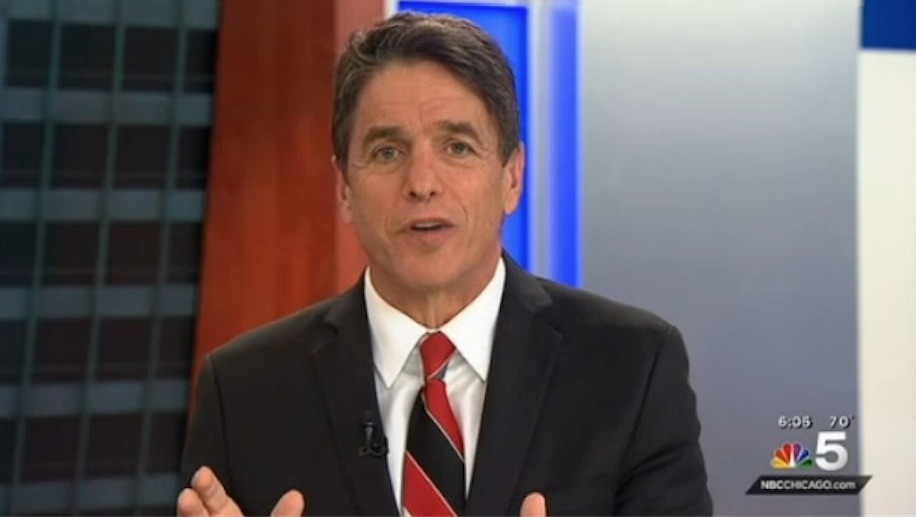 For the second time in four years, veteran Chicago sportscaster Mike Adamle is out of commission at WMAQ-Channel 5 with no word on when he'll back.

Adamle, 66, has been off the air since March 13 when he anchored his last “Sports Sunday” broadcast for the NBC-owned station.

An NBC 5 spokesman would say only that Adamle was “on personal leave” and was expected to return soon. Adamle could not be reached for comment.

The former football star-turned-sportscaster has a history of epileptic seizures related to his time as an All-American running back for Northwestern and his six years as a player in the NFL, including the Chicago Bears. It is believed his absence is connected to those issues.

In 2012 Adamle was out for two months with no explanation from NBC 5 other than that he was “taking some personal time.”

In 1986 — days before the Bears played in Super Bowl XX — Adamle walked out on his WLS-Channel 7 colleagues and didn’t return for three months. “I’m not embarrassed to admit I got psychiatric help,” he said on his return to the ABC-owned station.

Since he retired from the NFL, Adamle has spent nearly four decades in television, including two stints at NBC 5 (the most recent since 2004). In addition to working for ABC 7 and CBS-owned WBBM-Channel 2, he also reported for NBC Sports, ABC Sports and ESPN, and hosted World Wrestling Entertainment and the syndicated “American Gladiators.”