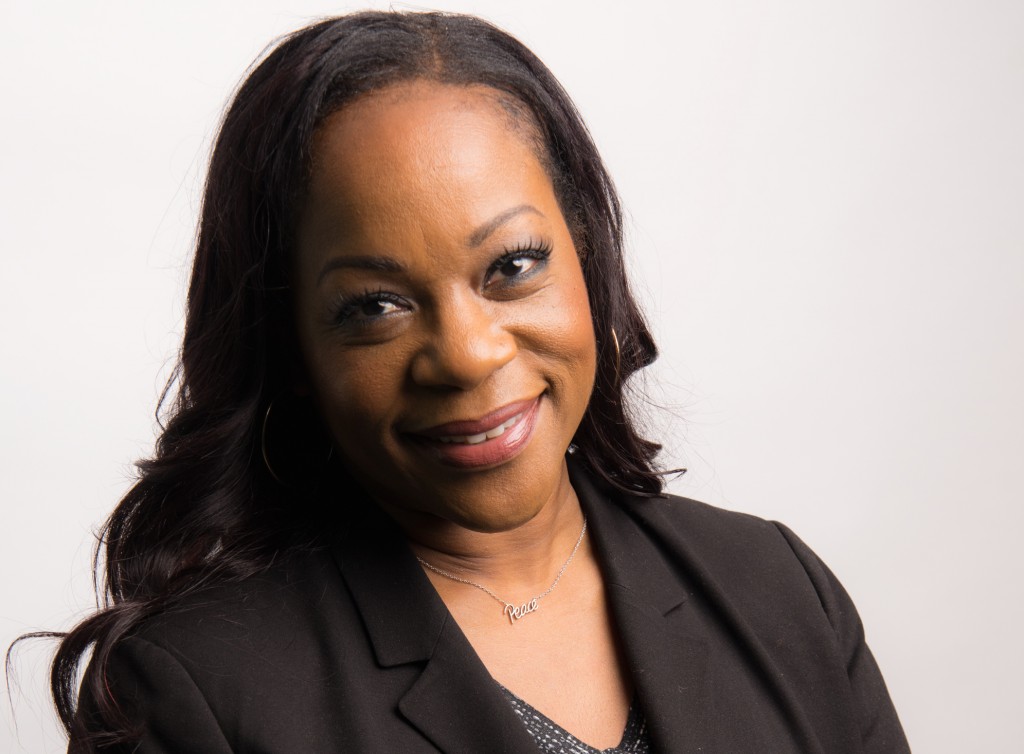 It’s a return to iHeartMedia Chicago for Foxx, who previously hosted middays ("Foxx on the Box") and overnights ("Whispers in the Dark") on urban contemporary WGCI FM 107.5. She most recently was a traffic reporter for Tribune Media CLTV and WGN-Channel 9.

“I am so happy to have Bioncé Foxx return to the fold, this time at V103,” Derrick Brown, director of urban programming at iHeartMedia Chicago, said in announcing her appointment Monday. “She’s a consummate pro, plugged into the lifestyle of our listeners, and committed to uplifting our community. I’m proud to have someone of Bioncé’s caliber joining V103’s championship team.”

Foxx’s broadcasting credits also include hosting for Moody Radio's Urban Praise format and reporting traffic for numerous television and radio stations via Radiate Media. She also has been teaching radio for True Star Media through Chicago’s After School Matters program.

"Chicago is my home and where I started my broadcasting career and having this opportunity to continue at the city's top radio station is a blessing, plus Chicago has the best listeners in the world,” Foxx said in a statement.

In the latest Nielsen Audio survey, V103 ranked third in middays with a 5.8 percent share and cumulative weekly audience of 645,700.