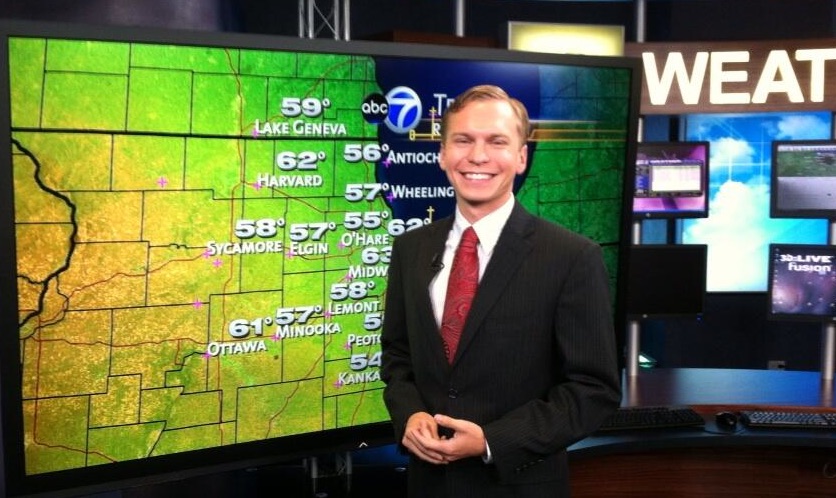 There’s another change in the weather at WLS-Channel 7. Meteorologist Troy Christensen, who’s been freelancing on weekends since October 2013, is leaving to join the Federal Emergency Management Agency as an external affairs specialist based in Chicago. His last day at the ABC-owned station will be Sunday, according to news director Jennifer Graves. In the short term, weekend morning weather duties will be handled by Phil Schwarz and freelancer Mark McGinnis, former chief meteorologist at WDJT, the CBS affiliate in Milwaukee. Sources say ABC 7’s weather front soon will shift again with the expected hiring of Larry Mowry, chief meteorologist at CBS-owned KTVT in Dallas. 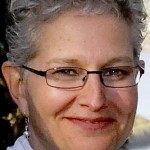 Veteran Chicago journalist Madeleine Doubek has been promoted to publisher of Reboot Illinois, the political journalism website and daily newsletter. The move coincides with the sale of the platform by founder Anne Dias to AFK Media, a Chicago-based investor group. Doubek, who was a reporter and editor at the Daily Herald for 27 years, has been chief operating officer of Reboot Illinois. Matt Dietrich, former editorial page editor of The State Journal-Register in Springfield, shifted from executive editor to editor. Terms of the sale were not disclosed. Dias, who launched Reboot Illinois in 2012, recently divorced billionaire Kenneth Griffin, the richest man in Illinois.

Celebrated Chicago writer Dave Hoekstra says he’s completed 50 interviews for Disco Demolition: The Night Disco Died, his forthcoming book on the infamous stunt that made Radio Hall of Famer Steve Dahl a legend. With photographs by the great Paul Natkin, the book is set for release by Curbside Splendor Publishing on July 12 — the 37th anniversary of the fan riot at old Comiskey Park. Still riding the airwaves, Dahl hosts afternoons on Cumulus Media news/talk WLS AM 890 as well as a subscription podcast. Hoekstra, who accepted a buyout in 2014 after 29 years at the Sun-Times, hosts "Nocturnal Journal" Saturday nights on Tribune Media news/talk WGN AM 720. 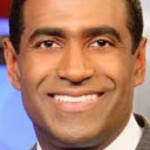 Look for Derrick Young to return in “the next week or two” as traffic reporter on WBBM-Channel 2’s morning newscast, according to the CBS-owned station. Young has been out of commission since late January when he underwent surgery to repair an injured quadriceps tendon. Since then he’s been keeping viewers posted on his progress in a series of “Recovery Road” videos on his Facebook page. Young joined CBS 2 in 2011 when he beat out scores of entrants in the station’s open-audition contest. 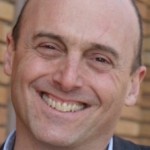 Jay Shefsky, senior producer of “Chicago Tonight” and host of “Jay’s Chicago,” next week marks his 30th anniversary at WTTW-Channel 11. Since he joined the Window to the World Communications public television station as a program development assistant in 1986, Shefsky has produced some of the station’s finest series and specials, including Emmy Award-winning documentaries on the Our Lady of Angels school fire and the Leopold and Loeb murder trial. “Jay’s Chicago,” in its third season as a weekly half-hour series, highlights Shefsky’s features for “Chicago Tonight,” which spotlight ordinary people who do extraordinary things. 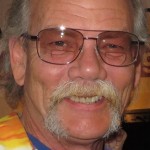 Friday marks the final rush hour for Mike Nygaard, who’s stepping down after 28 years in the traffic reporting business. He most recently was morning editor at Total Traffic Network and midday airborne reporter for CBS Radio all-news WBBM AM 780/WCFS FM 105.9. Nygaard told co-workers he’s moving to Florida. “To all those who I've worked with, it has been a pleasure,” he wrote in an email to them. “To those who I've not worked with, I'm sure it would have been.” 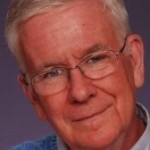 Longtime Chicago radio personality Fred Sanders, who created a broadcast empire serving America’s long-haul truck drivers in the overnight hours, died last weekend following recent mini-strokes. Starting in 1975, Sanders hosted the phenomenally popular all-night truckers show at 50,000-watt WMAQ. When the station switched to all-news in 1988, Sanders founded Interstate Radio Network, where he syndicated the format to stations across the country. He later sold the company to Tribune Broadcasting, but continued with IRN until 1998. Sanders spent the last 14 years before his retirement as creative director for Entercom Radio in Greenville, South Carolina.