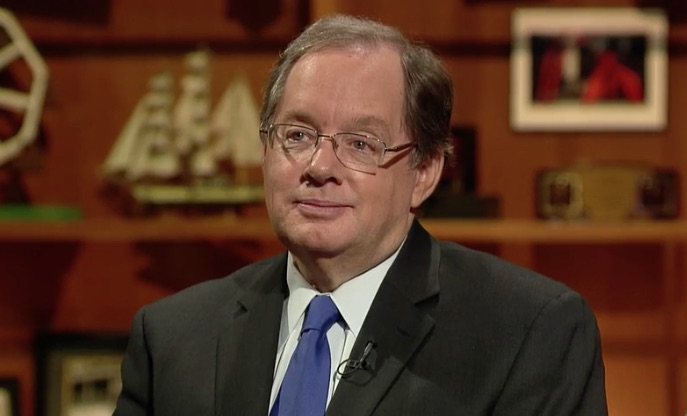 Two weeks after he was named editor of the Chicago Tribune, Bruce Dold has been promoted again — to the newly combined role of publisher and editor-in-chief.

The move was part of a sweeping reorganization of Tribune Publishing announced Wednesday by Michael Ferro, who took control of the Chicago-based company as leading investor and board chairman February 4. Ferro also announced he was giving up his financial stake in the Chicago Sun-Times to "avoid perceived conflicts of interest."

Dold, 60, a 38-year career veteran of the Tribune and editorial page editor since 2000, succeeded Gerry Kern as editor on February 17. Now in the additional job of publisher, he succeeds Tony Hunter, who had been publisher and CEO of Chicago Tribune Media Group since 2008. Hunter has been named president of national revenue and strategic initiatives. 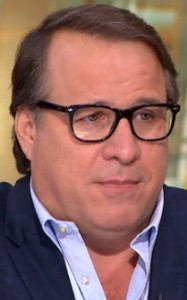 Ferro originated the move to cut costs and streamline management by combining the editor and publisher roles at the Sun-Times, where he named Jim Kirk to the dual post in 2013.

In a surprising move, Tribune Publishing also announced that Ferro has donated his stake in the Sun-Times “to charitable causes.” At the time he took control of Tribune Publishing, he relinquished his position as chairman of Sun-Times parent company Wrapports LLC, but said he would continue as majority owner.

“Michael invested in this company because he sees a tremendous opportunity to create value for all stakeholders,” Sandra Martin, CFO of Tribune Publishing, said in a statement. “In 2011, after the untimely passing of Jim Tyree, Michael and a group of Chicago civic leaders created Wrapports to invest in and continue the important mission of the Chicago Sun-Times. Michael has chosen to transfer all of his ownership in Wrapports and the Chicago Sun-Times to a charitable trust. This divestiture will create a very clear separation of ownership and avoid perceived conflicts of interest, while also providing millions of dollars for community programs and other charitable causes.”

Ferro’s housecleaning was foreshadowed February 23 when he engineered the ouster of Jack Griffin as chief executive officer and installed longtime associate Justin Dearborn in his place. It continued Wednesday with the departure of Denise Warren as president of digital, CEO of East Coast Publishing and executive vice president of Tribune Publishing. Michael Rooney, chief revenue officer, also left the company.

In addition to the Chicago Tribune, Tribune Publishing owns 10 other daily newspapers (including the Los Angeles Times and Baltimore Sun) and more than 60 digital properties.

(This blog is published independently under a licensing agreement with Chicago Tribune Media Group.)