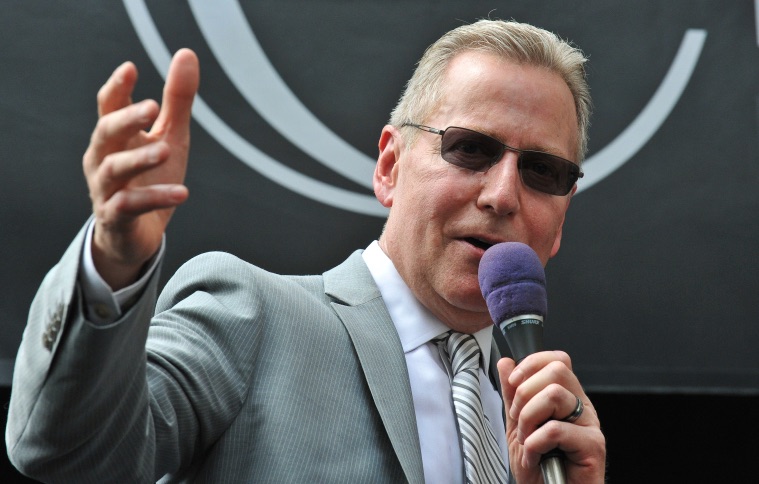 WGN AM 720 will continue to be the broadcast home of Northwestern University football and men’s basketball through the 2019-20 season, under a four-year renewal to be announced Friday. The Tribune Media news/talk station also just signed the great Dave Eanet to a new four-year contract to continue as WGN sports director and the voice of the Wildcats. “We’re proud to present Northwestern basketball and football, anchored by Dave ‘Mr. Cat’ Eanet,” Jimmy de Castro, president and general manager of WGN, said in a statement. “We look forward to bringing our listeners the excitement of Chicago’s Big Ten team in the years to come.” Eanet, a graduate of Northwestern’s Medill School of Journalism, has been the play-by-play voice of Wildcat Football since 1990 and Wildcat Basketball since 1996. He’s also sports anchor on Steve Cochran’s WGN morning show. 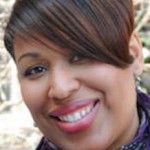 “Weekend Edition Saturday with Scott Simon” will expand to three hours — airing from 7 to 10 a.m Saturdays — as part of a revamped programming lineup on Chicago Public Media WBEZ FM 91.5. The move will push “Wait, Wait . . . Don’t Tell Me” to 10 a.m. and “This American Life” to 11 a.m. Among numerous shows leaving the air will be “The Best of Car Talk,” “Commonwealth Club,” “The Vinyl Cafe” and “Ideas.” You’ll need a road map — or at least a copy of the new schedule — to figure out where everything is going. New to WBEZ is anchor/host Jennifer White, former host of Michigan Radio's afternoon news magazine. A Detroit native and University of Michigan graduate, White worked at Michigan Public Media since 1999. 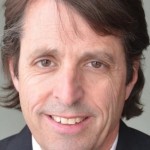 Tim Pohlman, who took over last month as senior vice president and market manager for CBS Radio Chicago, has named two longtime local radio executives to head sales operations for the seven-station group. Paul Agase, who most recently was general sales manager of WBBM FM 96.3, WJMK FM 104.3 and WUSN FM 99.5, has been promoted to director of music sales, adding WXRT FM 93.1. John Cravens, who most recently was vice president and general manager of ESPN WMVP AM 1000, was named director of news and sports sales, over WBBM AM 780/WCFS FM 105.9 and WSCR AM 670. The move essentially splits the job previously held by Mark Day, former director of sales under previous market manager Rod Zimmerman. 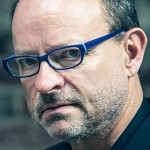 It’s another Chicago radio comeback for Tom Kent, who first hosted weekends and worked as a programming assistant at Top 40 powerhouse WLS AM 890 in the early 1980s. Starting this weekend, “The Ultimate Party with Tom Kent” will air from 6 p.m. to midnight Saturdays on Cumulus Media classic hits WLS FM 94.7. Kent hosts the live syndicated show from Cleveland. Over the years he’s also been heard in syndication here on adult contemporary WLIT FM 93.9 and on the former WWYW. 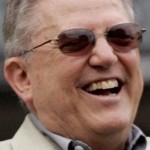 Eddie Einhorn not only was vice chairman of the Chicago White Sox and longtime partner of Jerry Reinsdorf. He also was a true sports media visionary who brought college basketball to television in the 1960s and negotiated baseball’s first billion-dollar television contract. In 1982 he pioneered SportsVision, the first subscription television operation to offer the White Sox, the Chicago Black Hawks, the Chicago Bulls and the Chicago Sting on one channel. Einhorn, who was 80, died Tuesday in New Jersey from complications following a stroke.