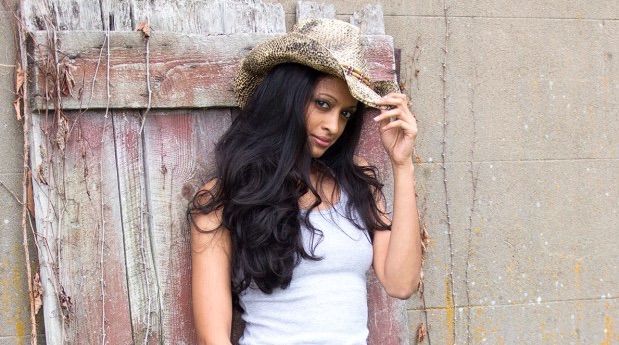 Forget about “Chi-Town.” When Shila Nathan turned up as afternoon personality on WUSN FM 99.5, it became “Shi-Town.”

After 20 months on the CBS Radio country station, Nathan is leaving the popular show she hosted from 3 to 7 p.m. Monday through Friday. Her last day on US 99.5 will be January 22.

Details are under wraps, but Nathan has accepted a new job in New York City, insiders said, elevating her to the nation’s No. 1 market and moving her closer to her family.

“I love it here truly,” she said of her brief run in Chicago. “What a great city and great people that surprisingly took to me.”

Nathan, who graduated from Villanova University and Emerson College, began in radio in her native Scranton, Pennsylvania, and later worked in Detroit and Philadelphia before joining US 99.5 in April 2014. She easily beat back a challenge from iHeartMedia, which launched a competing country music station last January on WEBG FM 95.5 last January.

Jeff Kapugi, program director for US 99.5 and vice president/programming for CBS Radio's country stations, said he has begun a nationwide search for a new afternoon drive host. Until then, he said, he'll use the station's part-time team to fill in.

In the latest Nielsen Audio survey, US 99.5 tied for 10th place in afternoons with a 3.0 percent share and cumulative weekly audience of 581,900.

Update: Cumulus Media confirms Nathan will sign on as midday host on WNSH/NASH 94.7 New York on February 8. Calling it “an exciting and unexpected opportunity,” Nathan said: “I'm so grateful that I found an opportunity that brings me close to home and my family and allows me to pursue my passion of radio on the world's biggest platform.”