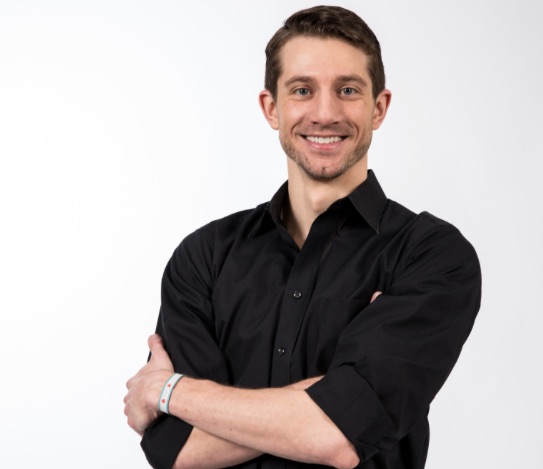 Chicago radio sportscaster Connor McKnight is about to sign on with Cumulus Media news/talk WLS AM 890 as host of pre-game and post-game shows for Chicago White Sox baseball. The deal will include appearances on all four of the company’s stations here. “Connor is our guy,” said Peter Bowen, vice president and Chicago market manager of Cumulus Media. “He will play a big role in the rebuild of our legendary property WLS 890 with the White Sox, as well as be our live and local sports insider across the cluster on WKQX, WLUP and WLS FM.” McKnight currently reports sports for Roe Conn’s weekday afternoon show and co-hosts “The Beat” Saturday afternoons on Tribune Media news/talk WGN AM 720. He joined Tribune Media in 2014 as host on its short-lived FM sports station, The Game, after five years at CBS Radio sports/talk WSCR AM 670. A graduate of the University of Wisconsin at Madison, McKnight was working as a Comcast SportsNet intern when he won The Score’s first “American Idol”-inspired talent search in 2009. 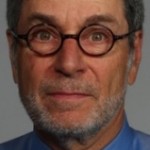 The incomparable Phil Hersh, who took a voluntary buyout after more than 30 years as a Chicago Tribune sportswriter — including a long and distinguished run as its Olympics specialist — is back in business. He’s just launched a new Olympic/international sports web site at GlobetrottingByPhilipHersh.com. “When I left the Tribune, I always intended to keep writing, especially since I had built a following for my coverage of the Olympics and Olympic sports,” he said. “This web site is one outlet to reach those readers. I am also going to be working for other outlets, but I intend to keep a robust and frequent presence on Globetrotting by Philip Hersh, mixing news, opinion and explanatory journalism in my posts.” Hersh, a Boston native and Yale University graduate, worked for the Sun-Times before joining the Tribune in 1984. 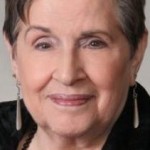 Third Coast Review, a sharp new Chicago-based arts and culture blog, has just been launched by a team of writers and editors formerly associated with Andrew Huff’s Gapers Block, which went on “indefinite hiatus” January 1. “Our goal is to go beyond covering the predictable and the ordinary,” Third Coast Review editor and publisher Nancy Bishop said in a statement. “We want to shine a light on the quirky, skewed and underground aspects of Chicago arts and culture too.” Section editors include Kim Campbell, Miriam Finder, Nicole Lane, Emma Terhaar, Sarah Brooks, Jeanne Newman and Zach Blumenfeld. Among former Gapers Block writers on the new site will be chief film reviewer Steve Prokopy.

Misha Davenport, former features reporter at the Sun-Times, has been named editor of BroadwayWorld Chicago. He succeeds Paul Thompson, who’s stepping down after seven years as regional editor of the theater web site. "Paul has set the bar ridiculously high in terms of the breadth of Chicago theater coverage," Davenport said in a statement. "I am excited for the challenges and opportunities that this new role will present and look forward to continuing to steward the best theater coverage in Chicago." Davenport, who studied playwrighting at Michigan State University, has written for BroadwayWorld Chicago since he left the Sun-Times in 2011. 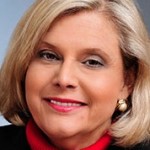 Gera-Lind Kolarik, who enjoyed a 20-year run as a producer and assignment editor at two Chicago stations, is thriving in a new career that combines her journalistic skills with the law. Kolarik is executive producer of Evidence Video, Chicago-based generator of documentary-style videos for plaintiffs in personal injury and wrongful death lawsuits. “My dream is to have a bureau in every state in the union,” she told ABA Journal. “I still love the journalistic challenge of telling a story, and it feels great when a lawyer calls to say we settled.” Author of three true-crime novels, Kolarik worked for ABC-owned WLS-Channel 7 and CBS-owned WBBM-Channel 2. 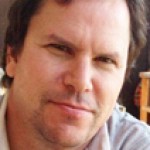 In case you missed it, the Chicago Tribune has cut back its business pages to six days a week — Tuesday through Sunday. In place of the Monday business section, it’s now running Success, an insert produced by Tribune Content Agency offering advice on “money, work and the business of life.” In a note to readers, Tribune associate editor Colin McMahon wrote: “Its diverse content draws from some of the most respected brands in business and personal finance journalism: Inc., Fast Company, Lean In and Kiplinger’s, for example. The Success section also includes news and information from our own Blue Sky Innovation team with stories on startups, entrepreneurs and others in Chicago trying to find new ways to solve problems.”