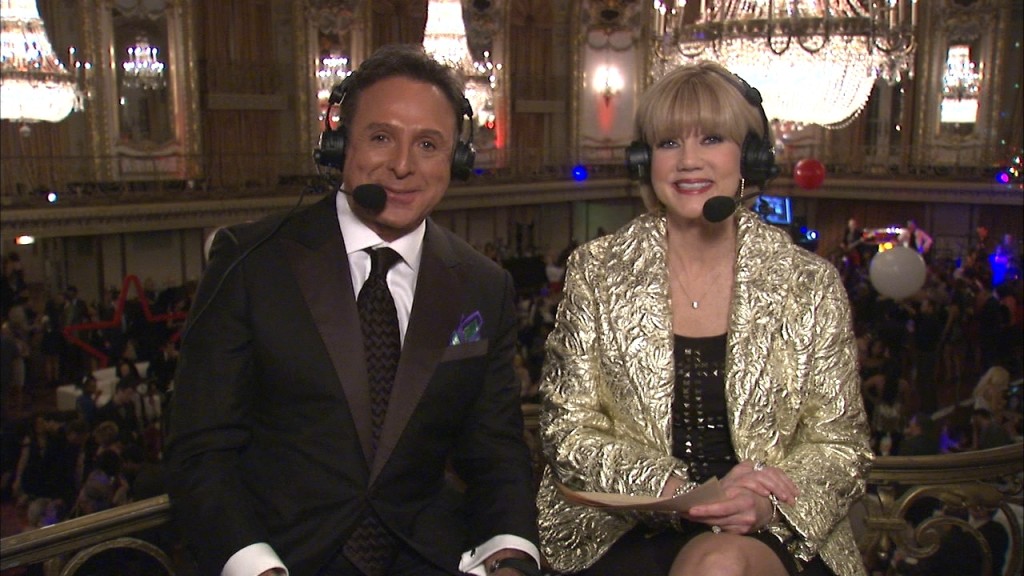 For the first time in ages, Chicago viewers have a tough choice to make on New Year’s Eve.

Should they count down to midnight with perennial favorites Janet Davies and Mark Giangreco on ABC-owned WLS-Channel 7? Or should they ring in the new year with flashy newcomer “Chi-Town Rising” hosted by Mario Lopez on NBC-owned WMAQ-Channel 5?

Featured acts on the show will include Chicago’s Chance the Rapper and DJ Skrillex from the Donald E. Stephens Convention Center in Rosemont, and the world television premiere of a production number from Broadway In Chicago’s "Gotta Dance." The broadcast will culminate with fireworks from Navy Pier. 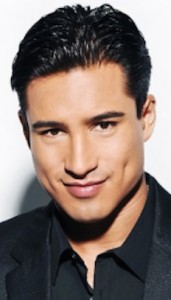 Co-hosts on the broadcast, which will air on more than 40 NBC affiliates throughout the Central Time Zone, will be Lopez’s wife, actress Courtney Lopez, Matt Iseman and Akbar Gbajabiamila of NBC’s "American Ninja Warrior,” and NBC 5 traffic reporter Marley Kayden.

The event also will air on Spanish-language Telemundo Chicago WSNS-Channel 44, hosted by Penelope Menchaca and Maria Elena Ponticiello and co-hosted by Maricela Vázquez and Lily Fragoso, starting at 11 p.m.

From a stage in front of the Hyatt Regency Chicago on Wacker Drive musical performances will be featured by headliners Chicago and American Authors. At midnight a 75-foot Chicago star will rise 360 feet into the sky over the Hyatt Regency, followed by a fireworks display.

“We are thrilled to welcome a new tradition to our city, changing the way that Chicago and the Midwest celebrates New Year’s Eve,” John Murray, founder of Arena Partners and executive producer of “Chi-Town Rising,” said in a statement.