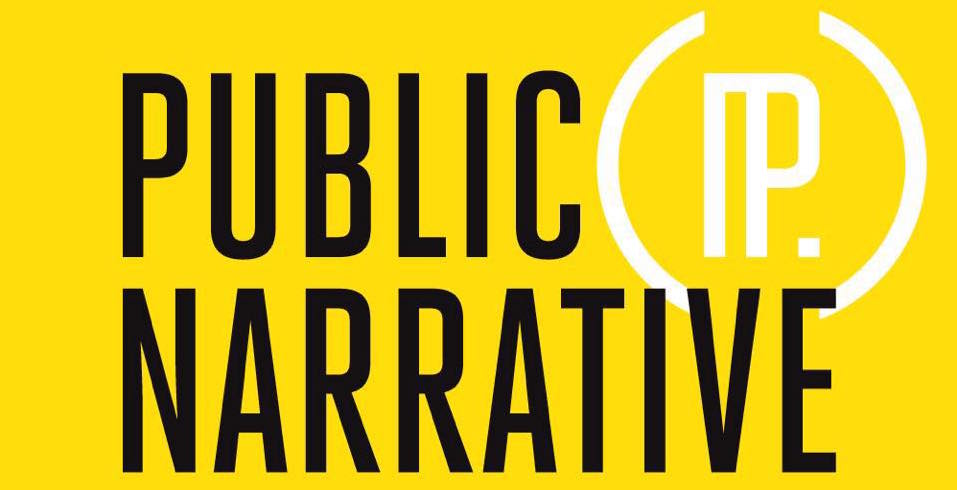 Community Media Workshop, the vital Chicago institution that has been bringing journalists and nonprofit neighborhood organizations together for 25 years, has rebranded itself as Public Narrative.

The group unveiled its new name along with its new website (publicnarrative.org) Thursday. 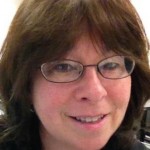 “Our brand, our work, has always been to give voice to the voiceless in the city’s neighborhoods and to help ensure those in the media and those in power listen,” Susy Schultz, president of the organization, wrote in a blog post. “So, we are changing our branding to reflect our brand, which has evolved over the years.”

The Community Media Workshop was founded in 1989 by journalist Hank De Zutter and community activist Thom Clark. Schultz, a former Sun-Times reporter and founder of Chicago's Association for Women Journalists, succeeded Clark as president in 2014.