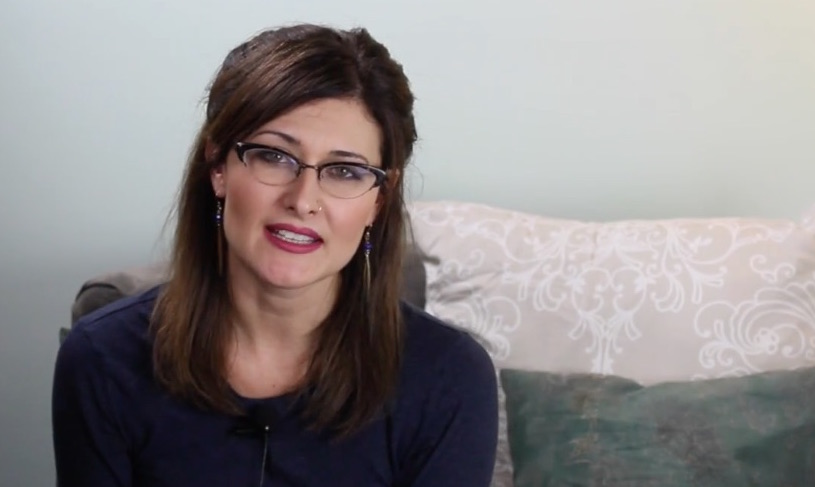 Celebrated Chicago journalist Amy Guth knows what it’s like to be the target of vicious and terrifying harassment by online trolls — and to be advised by well-meaning friends to pretend it didn’t happen.

On Wednesday Guth launched a Kickstarter campaign to secure funds for production of an ambitious documentary series about “harassment and civility in the online world and how it relates to women.”

The untitled series, which will be released in episode form over two seasons or more, will explore women’s stories in the digital world and delve into the complex and widespread problem of invisible predators on social media. As host and producer, Guth already has begun lining up interviews around the country.

“As a woman who works in print, online and broadcast journalism, I’ve experienced online harassment and abuse boldly, publicly and regularly, and loudly speak against it,” Guth said. “I’ve been threatened, harassed, told to kill myself, told to change careers, told I have no right to speak, been sent violent and explicit sexual threats and harassment, had my personal information tweeted to me during a broadcast, and more.

“The popular narrative around online civility (or, a lack thereof) is to stay away from risky online dialogues and ‘not feed the trolls.’ Indeed, even as I’ve started this project, many supporters have expressed concern for me. Which, to me, is only more reason to go forward. By avoiding these conversations, the only thing I’ve come to fear is that we risk ignoring this widespread issue and allowing it to continue, and we risk continuing to teach women and girls to limit their public voices.

“For that, and many other reasons, I’ve invested my heart, mind, time and my own dollars into the project. My goal is to explore this issue as fully as I possibly can, from as many different angles as I can, through stories, history, data, technology, and social experiments.”

The former general manager/publisher of RedEye Chicago and Metromix, and former social media manager for Chicago Tribune Media Group, Guth now works as weekend host at Tribune Media news/talk WGN AM 720 and as a contributor to “You & Me This Morning” on Weigel Broadcasting WCIU-Channel 26. She also is president of the Chicago chapter of the Association for Women Journalists.

Here is the link: kickstarter.com/projects/amyguth/documentary-about-women-and-online-harassment.