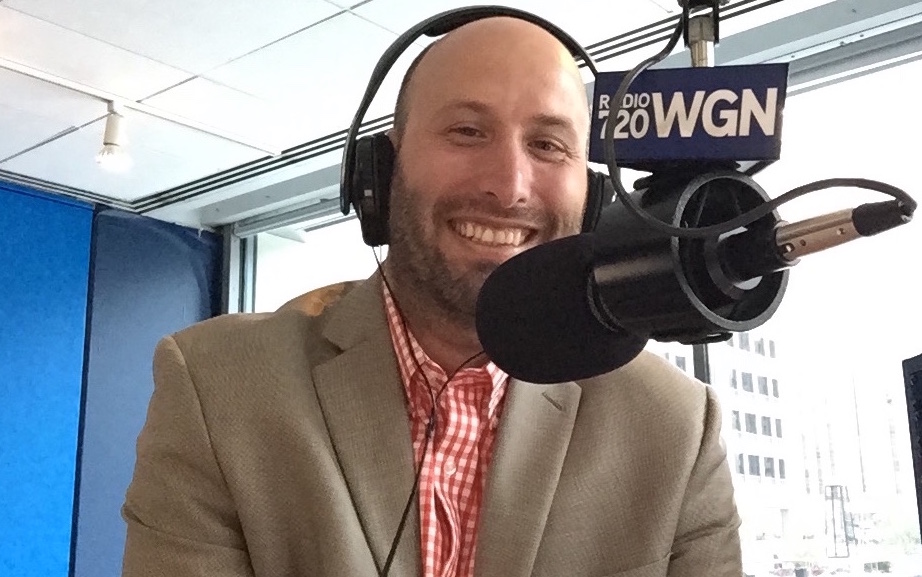 Justin Kaufmann is stepping aside indefinitely as evening host at Tribune Media news/talk WGN AM 720 to deal with what he called “a private and personal matter.”

Kaufmann, who’s been off the air since October 6, said Monday he hopes to return soon. He declined to comment further on the matter.

Part-time hosts Matt Bubala, Amy Guth, Rob Hart, Brian Noonan and James VanOsdol will take turns filling in from 7 to 11 p.m. weeknights for the time being, according to Todd Manley, vice president of programming and content at WGN.

In the latest Nielsen Audio survey, WGN ranked 19th in evenings with a 2.4 percent share and cumulative weekly audience of 186,000.