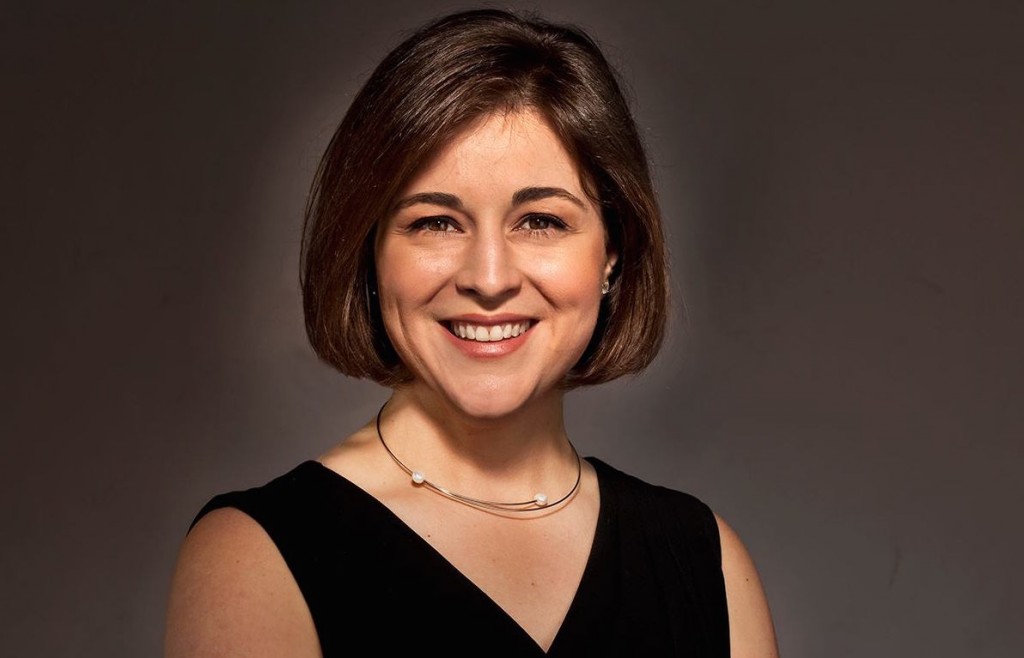 Melissa Harris is leaving the Chicago Tribune after six years as a business columnist to join Origin Capital Partners, a Chicago-based private equity firm, as vice president of marketing.

“This is an opportunity for me to be on the vanguard of the crowdfunding movement as I will be responsible for a new online platform, allowing investors like you and me to participate side-by-side with big pension funds and endowments in their real estate acquisitions,” she announced on her Facebook page Tuesday.

A graduate of Northwestern University and Johns Hopkins University, Harris began as an intern in the Washington bureau of Tribune Publishing in 2000 and worked for the company’s Orlando Sentinel and Baltimore Sun before joining the Chicago Tribune in 2009.

“These upcoming weeks will certainly be bittersweet,” Harris told colleagues in an email. “The Tribune is the only company I've ever known.”

Her last day at the Tribune will be October 8.