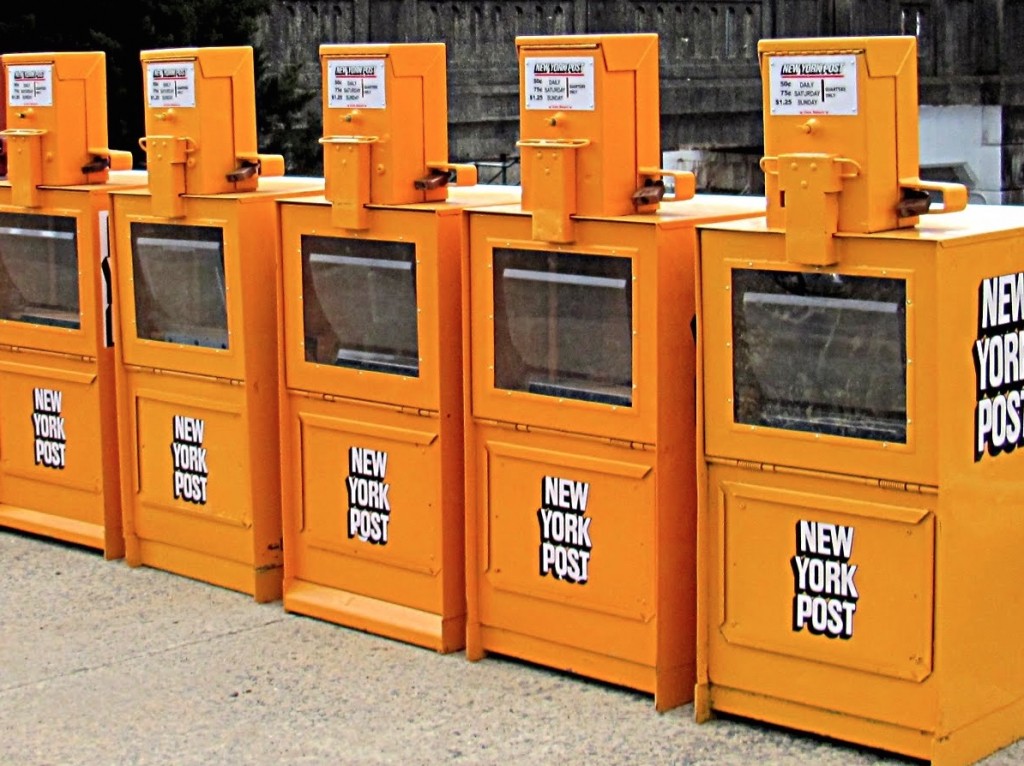 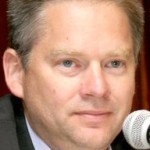 The publishers of Chicago’s two major daily newspapers don’t seem bothered a bit by the arrival this week of the New York Post on local newsstands. In fact, the Chicago Tribune stands to benefit since it’s getting paid to deliver the Big Apple tabloid to retail locations here. “Chicago Tribune Media Group is proud to be a distribution partner for the New York Post,” says Tribune publisher Tony Hunter. The move marks a return for Rupert Murdoch’s News Corp., which owned the Sun-Times from 1984 to 1986. "We welcome another paper to the market and wish the Post a lot of luck,” says Jim Kirk, publisher and editor in chief of the Sun-Times. “As Chicago's hometown newspaper, we're confident our readers will continue to turn to us for our great local news, sports, political and feature content daily in print, and 24/7 online.” Adds Kirk: “You do have to wonder what it means for RedEye. I'd worry a little bit about overlap between the two in certain areas." (Not nearly as friendly was Chicago magazine, owned by Chicago Tribune Media Group, which headlined its story: “The New York Post is Coming to Chicago and We’re Not Sure What We Did to Deserve This.”)

For the first time in a generation, Janet Davies and Mark Giangreco are going to have competition for their New Year’s Eve show on ABC-owned WLS-Channel 7. NBC-owned WMAQ-Channel 5 has announced plans to broadcast “Chi-Town Rising,” described as a “spectacular outdoor celebration with headliner musical acts on multiple stages, unprecedented fireworks display and a countdown like no other” to ring in 2016. No talent has been named for the NBC 5 special, but it’s clear ABC 7 has its work cut out. Davies has helped Chicagoans celebrate every New Year since 1991. Giangreco joined her for the annual countdown four years later.

Although veteran Chicago newsman Frank Mathie officially retired from WLS-Channel 7 in 2006, he never really left the ABC-owned station. Instead he’s continued as a freelance contributor, delivering human-interest feature stories with his unique touch. Via agent Joel Weisman, Mathie, 74, just extended his contract to April 2017, when he’ll mark his 50th year at ABC 7. “I’m really excited about it,” Mathie says. “To be going 50 years at one place, I don’t think that’s ever been done before.” Closing in on five decades, the dean of “Eyewitness News” says he still loves the work: “I get to meet interesting people and do features I like. Face it, I’ve got a fun racket.” 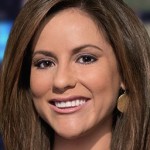 Now that Jon Kelley has announced he’s leaving Fox-owned WFLD-Channel 32, all eyes are on his “Good Day Chicago” anchor partner Melody Mendez. With her contract up in November, Mendez may be the next to leave the dismally low-rated morning show, which she co-anchors from 4:30 to 7 a.m. According to insiders, the station has not picked up her option. The New England native and Boston University graduate joined Fox 32 in November 2013 after stops in Denver, Seattle, Champaign, Illinois, and Jackson, Tennessee. Mendez was part of a wave of hires by news director Tom Doerr that included Kelley, Natalie Bomke and Jake Hamilton. 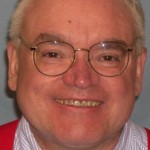 Jim White, chief engineer of classical WFMT FM 98.7 and president of Chicago Radio Engineers, was found dead at his home in Evanston last week. His death was believed to be related to complications from Crohn’s disease, according to Radio World. “The second Jim walked in the door at WFMT he impacted everyone greatly,” wrote Mark Jahnke, vice president and chief technology officer at the Window to the World Communications station, where White worked since February. “In the short time Jim has been here he improved the sound quality of our broadcast tremendously, enhanced processes and standardized procedures.” White, who consulted for numerous other radio stations, held a doctorate in electrical engineering from Northwestern University. Funeral arrangements are pending.