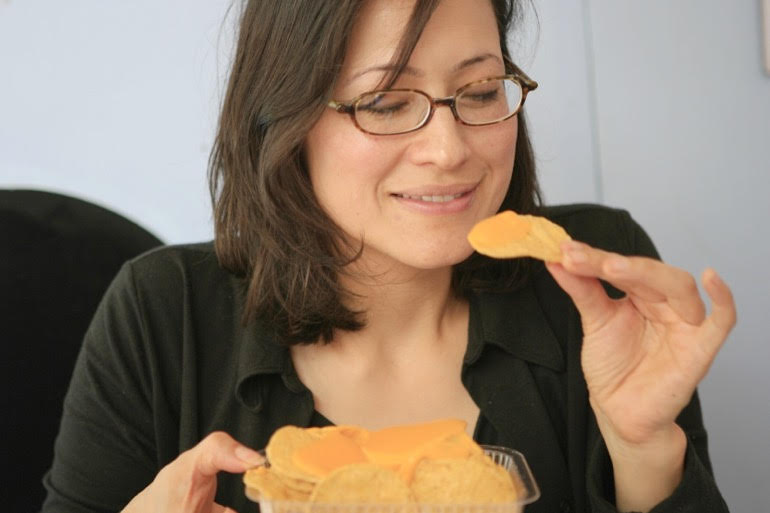 Ceasing production at the station are “Chewing the Fat,” the food show with Monica Eng and Louisa Chu, “Strange Brews,” the beer show with Andrew Gill and Alison Cuddy, and “General Admission,” the art show with Tyler Greene and Don Hall.

“We’re proud of the teams working on those projects, and we’re proud of our investment in them,” said Ben Calhoun, director of content and programming at Chicago Public Media. “We are, as we’ve always been, an organization committed to locally-produced content and creative risk-taking. But the shows have not developed and grown to a point of sustainability. They may have core ideas that we may revisit — a beer show or a food-focused show — but the right decision for us at the moment is to stop production on these projects.”

The latest cutbacks coincide with the arrival this week of Joel Meyer as executive producer of talk programming at Chicago Public Media. Meyer previously was managing producer of Slate podcasts. Earlier, Calhoun canceled “The Afternoon Shift,” the two-hour weekday news and talk show, redeploying most of its staff and resources to “The Morning Shift.”

At least two of the canceled podcasts soon may return in different versions. 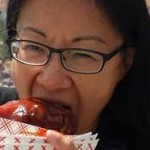 Eng and Chu announced plans to launch a new podcast independently before the end of the year. “I’ve had so much fun doing ‘Chewing the Fat' at WBEZ and am super grateful for all the support the station gave us,” said Eng, who joined the station full-time in 2013 from the Chicago Tribune, where she was an investigative reporter specializing in food policy, nutrition, health, cooking, sustainability and consumer issues.

“But I’m also bursting with new ideas for the podcast that will be as wild as they are intellectually nourishing," she said. "Plus, I think I might have finally found a dish Louisa will refuse to eat.”

Eng, who continues as food and health reporter for WBEZ, this fall will complete a series on school food, backed by a food and farming journalism fellowship from the University of California at Berkeley Graduate School of Journalism. 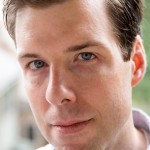 Gill, who continues as a digital producer for WBEZ focusing on photo and video work, isn’t giving up on “Strange Brews” either. “I'm hoping to pitch a reimagined version to ’BEZ next year,” he said. “In the meantime I plan to work on an independent beer podcast and work with my wife, Meghan Murphy-Gill, on her project ‘Drinking Woman’ (at drinkingwoman.com).”