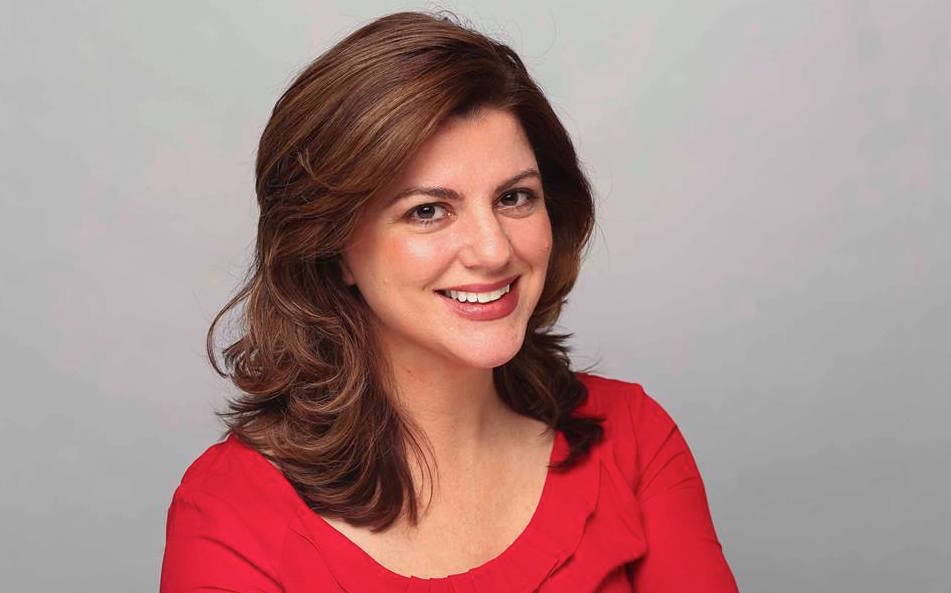 Natasha Korecki, one of Chicago’s premier political reporters, is leaving the Sun-Times after 12 years to join Politico, the authoritative source for coverage of politics and government.

Korecki will serve as a Chicago-based senior political reporter and will be responsible for compiling the daily Politico Playbook on Illinois politics, starting in late September.

“We're just delighted to be getting the chance to work with Natasha,” said Josh Benson, states editor for Politico. “She's a great reporter and is very obviously going to be a tremendous colleague.”

Korecki took on the political beat at the Sun-Times in 2012 after eight years as federal courts reporter. She attracted a national following covering the trials of two former governors (Rod Blagojevich and George Ryan), Tony Rezko, Conrad Black, and white supremacist Matthew Hale, among other high-profile defendants. Her book on Blago, Only in Chicago, was a masterpiece of reporting.

A University of Illinois graduate, Korecki joined the Sun-Times in 2003 after seven years as a reporter and legal affairs writer at the Daily Herald.

"I'm thrilled to join the Politico team and equally excited that an organization with an incredible track record of excellence is investing in Illinois political and government news,” Korecki said. “I will miss my talented and hard-working colleagues at the Sun-Times though — many have become like family to me."

Her last day at the Sun-Times will be September 18.