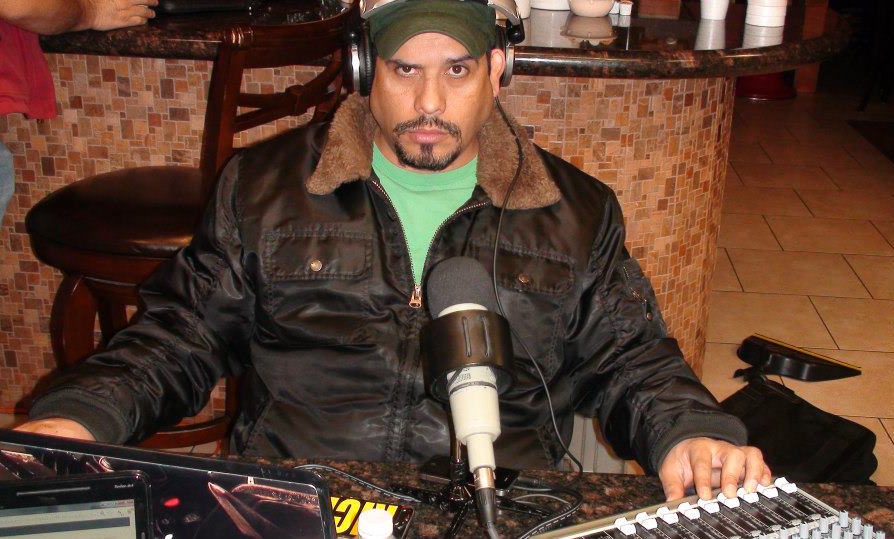 When your nickname is “El Pistolero,” you know you’ll probably get fired sometime. 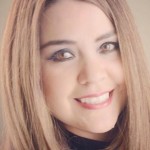 Leti Aguilera, vice president and general manager of La Ley, said Friday the station was “moving in a different direction” and that Pulido and sidekick Gregorio "El Gayo Goyo" Villanueva were out. Until a permanent replacement is named, she said, co-host Diane Fong will be filling in. Fong joined the morning show last May.

Under programming consultant Eduardo Leon, it turned out to be a brief run for Pulido, 41, who joined La Ley in June 2014. He previously spent seven years as morning host at Univision Radio regional Mexican WOJO FM 105.1 and three years at Midway Broadcasting Spanish WRLL AM 1450. In 2007, Pulido won the Marconi Radio Award for Spanish Format Personality of the Year from the National Association of Broadcasters.

In the latest Nielsen Audio ratings, La Ley tied for 31st in mornings with a 1.0 percent share and cumulative weekly audience of 167,600.