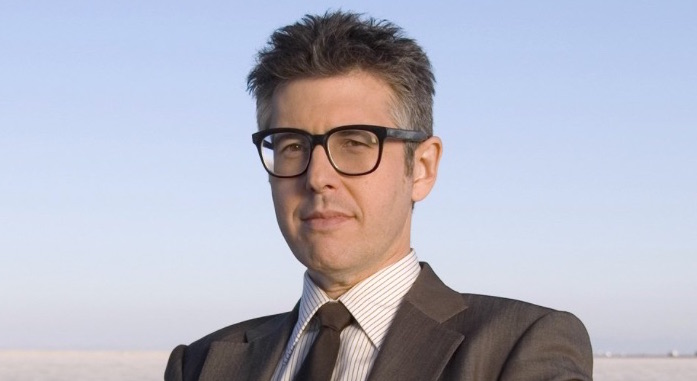 Chicago Public Media, parent company of WBEZ and production partner in the show since its inception, this week agreed to turn over its ownership stake to Glass in exchange for ongoing profits from “This American Life” and its podcast spinoff, “Serial.”

Under the new arrangement, Chicago Public Media will receive a percentage of revenue from underwriting, station carriage fees and listener donations. The show’s 22 full-time staffers, now on the payroll of Chicago Public Media, will become employees of Glass’ company, created as a public benefit corporation.

Glass said the change will allow him to develop new programs with his staff independently. He noted that other nationally distributed public radio shows, such as “A Prairie Home Companion” and “Car Talk,” also are run as independent companies. 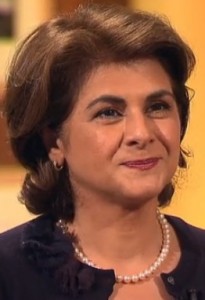 “At this point I wanted the freedom to be able to make some things without WBEZ,” Glass said in an interview Thursday. “I say that with no complaint about WBEZ. It’s worked great. But I’ve been doing this for 20 years, and I just want to be in a position to decide what I want to do, and not have to clear it with the board or anybody else. I feel that I’m experienced enough that I should get that freedom.

“I am very grateful that they agreed. Their concern was that we should continue to collaborate on the things that we developed together. This structure allows me to start other new things without them if I choose to.”

Goli Sheikholeslami, president and chief executive officer of Chicago Public Media, said WBEZ would keep its branding on the show. She emphasized that there would be “no change from the listener perspective,” and that Glass will continue to participate in fundraising activities on behalf of the station.

“After 20 years, Ira decided he wants to be his own boss,” Sheikholeslami said. “And I felt that that was something he had earned. So I think the structure we’ve come up with gives Ira the freedom to do things on his own. We want to be supportive of him because he’s been such a great part of the station. He continues to produce 'This American Life' for the public radio system, and we continue to benefit financially from the arrangement.”

The agreement, approved Tuesday by the board of Chicago Public Media, is effective immediately.

Glass created the show, originally titled “Your Radio Playhouse,” with Torey Malatia, then program director of WBEZ, in 1995. It was renamed “This American Life” the following year and went on to win a huge following and worldwide acclaim in syndication, along with every award in broadcasting. The show, which relocated operations to New York in 2006, now is heard by 2.2 million listeners a week on 500 stations. An additional 1.6 million listeners download the podcast.

After 18 years of national distribution by Public Radio International, the show became independent in 2014 through an agreement with the online Public Radio Exchange.

Malatia, who became president and chief executive officer of Chicago Public Media, left the company after 20 years in 2013. He now works as a communication innovator for Ashoka: Innovators for the Public, a nonprofit network of social entrepreneurs, in Washington, D.C.