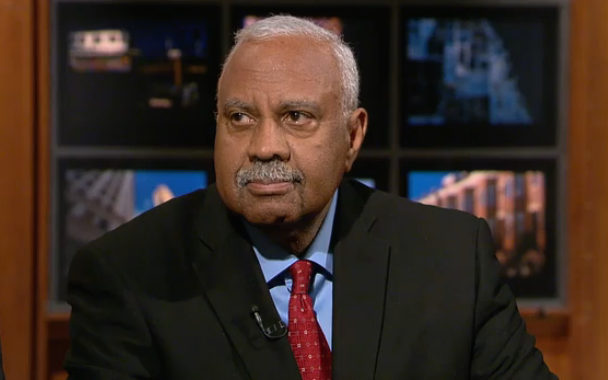 Mitchell has been a sportswriter and columnist for the Tribune since 1974. Stone, a former Major League pitcher and longtime color commentator for the Cubs, has been color commentator for the White Sox since 2009. Elson, who began broadcasting Cubs and White Sox games in 1929, broadcast exclusively for the White from 1946 to 1970. He died in 1981.

The awards, founded in 2002 by the Chicago Athletic Association, honor broadcasters and writers who “exemplify the wit and warmth of Ring Lardner’s writing.” A world famous sportswriter, humorist and satirist, Lardner wrote for The Sporting News, the Saturday Evening Post and the Chicago Tribune’s “In the Wake of the News” column.