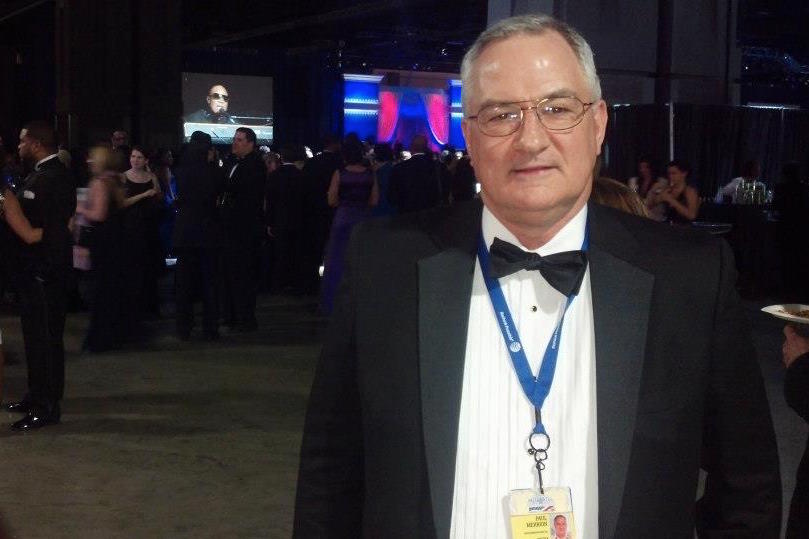 Veteran business and government reporter Paul Merrion, one of the founding staffers of Crain’s Chicago Business, is out after nearly four decades as chief of the publication’s Washington, D.C. bureau.

Merrion, 62, was one of five employees whose positions were eliminated this week at the Chicago-based unit of Crain Communications, according to David Snyder, publisher of Crain's Chicago Business. Others were Aris Georgiadis, assistant managing editor/digital; Jeff Hartvigsen, multimedia producer; an administrative assistant and a researcher.

“After 40 years at Crain and nearly that many @CrainsChicago, it's a wrap,” Merrion tweeted Friday. “The DC bureau (me) is being eliminated. Adios!”

The move leaves Crain’s without a reporting presence in Washington for the first time since it was launched in 1978. Merrion signed on after three years with other Crain publications.

“It’s been a great ride, more than 40 years with one company, starting in Chicago at Business Insurance and Pensions & Investments on the day after Gerald Ford signed the Employee Retirement Income Security Act into law,” Merrion wrote in a note published by Talking Biz News. “Then to Washington in 1976, and a front-page byline in the very first issue of Crain’s Chicago Business in 1978.”

Urging friends and colleagues that “congratulations are in order, not concern,” he added: “I have a long list of things I want to do, and if that really gets boring there’s always working again. Either way, it’s going to be a new adventure.”

Snyder praised Merrion as “an incredible asset to our organization throughout its whole history,” adding: “Crain’s would not be Crain’s without Paul Merrion.”

Emphasizing that the personnel moves were not an indication of financial distress, Snyder said they were part of a strategy to redirect resources.

“Crain’s is solidly profitable, and 2015 is starting off very well, including a really strong rebound in print,” he said. “We are a sound, healthy, growing business. But we are also looking to expand our business in areas that we are not in now. To do that, and to make those investments — whether in acquisitions or starting new businesses — we do need additional capital. As a result we need to redeploy some assets. It’s all about helping us accelerate our growth by being able to invest in new areas.”