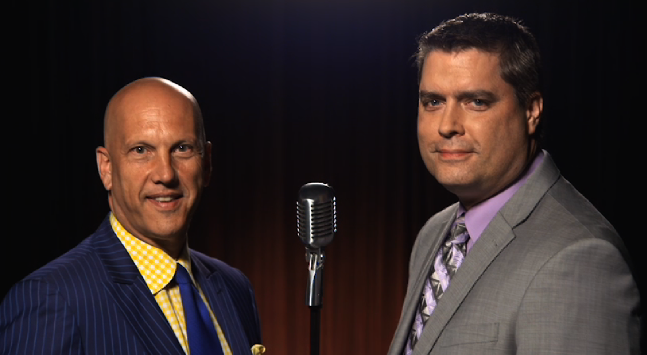 One day after Dan McNeil rejected an offer to return to CBS Radio sports/talk WSCR AM 670 as midday host, David Kaplan has withdrawn from consideration for the job, too.

Terms of the agreement were not disclosed, but Jimmy deCastro, president and general manager of WGN, confirmed that Kaplan’s new deal runs through the end of 2016.

The move puts the Score back to square one in its search to find a replacement for Patrick Mannelly, who announced Monday he was stepping down after five months as midday co-host alongside Matt Spiegel, effective February 13.

Regarding the overture he and Haugh received from the Score, Kaplan said: “I had dialogue with them, and I’m flattered they were interested. But I love my home and that’s where I’m staying.” Before he agreed to the extension, Kaplan had 11 months remaining on his contract with WGN. He will continue to appear three times a week on Steve Cochran’s morning show.

“I think I work with the best partner in Chicago, and I think we have a great show,” Kaplan said. “I work for tremendous people at the best place, and the partnership with Comcast SportsNet is fabulous. Jimmy deCastro and [Tribune Media executive] Larry Wert are incredibly supportive, and I’m thrilled to continue where I’ve been for 20 years.”