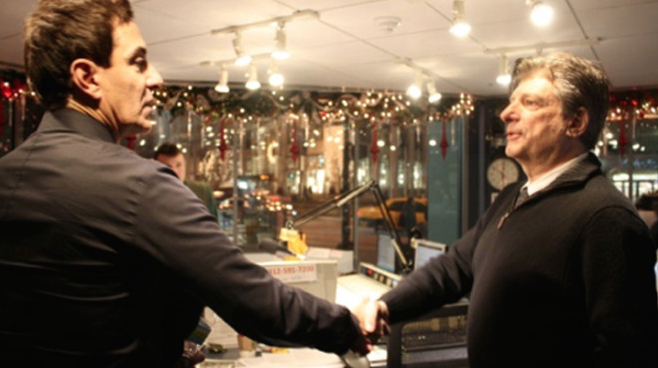 Nine months after the bosses of WGN AM 720 launched Chicago’s first FM sports/talk station, they’re throwing in the towel on the ambitious but unprofitable venture. Tribune Media will cease programming on WGWG LP 87.7, known as The Game 87.7 FM, at the end of the year, insiders said Thursday.

David Kaplan and David Haugh, whose midday show on The Game 87.7 is simulcast on Comcast SportsNet Chicago, are expected to continue on the cable sports network after the radio operation ceases. But few of the station’s other sports/talk hosts are expected to remain employed. The weekday lineup includes Alex Quigley, Ben Finfer, Jarrett Payton, Harry Teinowitz, Spike Manton, Mark Carman and Connor McKnight.

All of the moves are being made, according to insiders, because the company has been unable to generate sufficient advertising revenue to sustain the programming and talent costs. Total Chicago radio revenue is down 11 percent from last year, according to Miller Kaplan Arase market figures for October 2014. 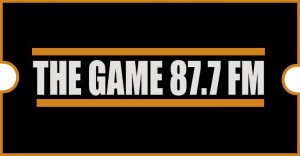 Tribune Media launched The Game 87.7 last February on a low-power television frequency that doubles as an FM radio signal. Leased from Venture Technologies Group, which owns the license, the station previously drew respectable ratings for smooth jazz and hard rock music formats. Despite programming and marketing support from news/talk WGN and its status as the only sports/talk station on FM, the upstart competitor to CBS Radio’s WSCR AM 670 and ESPN’s WMVP AM 1000 never caught on.

In the latest Nielsen Audio survey, The Game 87.7 tied for 38th place overall with a 0.5 percent audience share and cumulative weekly audience of 218,600. 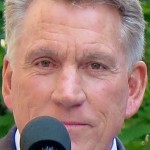 Brandmeier, 58, joined WGN in December 2011 to host mornings, but failed to connect with the station’s core listeners or attract younger ones as hoped. Replaced by Steve Cochran in September 2013, Johnny B. moved to wgn.fm and added The Game 87.7 last February. He is not under contract.

Meier, 64, joined WGN in April 2009 and hosted afternoons until last May, when he moved to wgn.fm. Still the station’s highest paid on-air employee at a reported $800,000 a year, Meier has a contract that runs through October 2015.