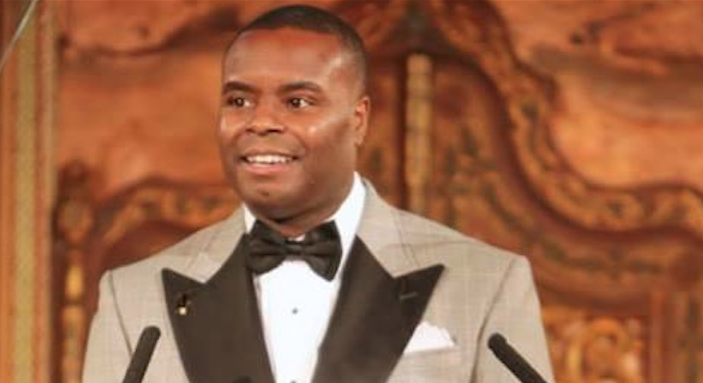 On the eve of the Chicago Emmy Awards, the president of the local television academy chapter suddenly lost his day job as a producer for NBC-owned WMAQ-Channel 5.

Marcus Riley was forced out this week as a content producer at NBC 5, according to insiders, for making errors in news stories that were posted on the station’s website.

Riley did not respond to a request for comment Friday, and his former bosses would confirm only that Riley is no longer with the station.

A British-born, Canadian-raised graduate of West Virginia University, Riley joined NBC 5 in 2007 as a multimedia content producer. In 2013, he also hosted "The Daily 5," a short-lived two-minute Internet newscast, incorporating social media with the top stories of the day. Riley previously worked as a web development manager for NBC.

Now completing his second year as president of the Chicago/Midwest chapter of the National Academy of Television Arts and Sciences, Riley is expected to be front and center Saturday night at the 56th annual regional Emmy Awards.

For the first time in 25 years, the event will be broadcast live, airing on City Colleges of Chicago’s public television WYCC-Channel 20. It will be hosted by “Today” host and MSNBC news anchor Tamron Hall, “Good Morning America” meteorologist Ginger Zee and actor Larenz Tate at the Radisson Blu Aqua Hotel, 221 North Columbus Drive.