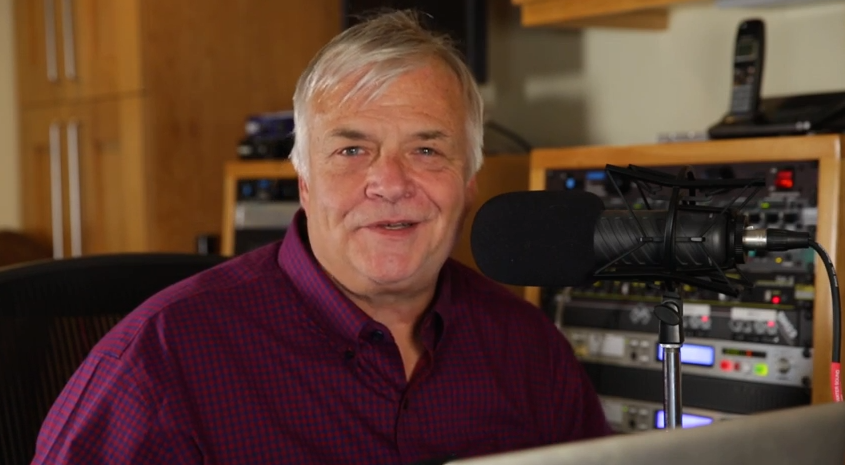 Monday marks Steve Dahl’s return as afternoon personality on WLS AM 890 — and a comeback to terrestrial radio that many of his fans probably thought would never happen.

“I’m excited for it,” Dahl said Thursday. “It’s been six years since I last had my own radio show. I’m pretty sure it’s like riding a bicycle, but I’m going to wear a helmet just in case.”

Airing from 2 to 6 p.m. weekdays on the Cumulus Media news/talk station, Dahl’s new show will feature musician Dag Juhlin and producer Brendan Greeley as regulars, along with news anchor Jennifer Keiper and traffic reporter Christina Filiaggi. He’ll broadcast each day from WLS studios at 190 North State Street, which also is the headquarters of ABC-owned WLS-Channel 7 (soon to be the new home of a certain meteorologist).

“I’m hoping to run into Cheryl Scott in the lobby,” Dahl said.

According to the three-year deal he signed earlier this month, the Chicago radio legend will continue to host a separate daily podcast for paid subscribers to the Steve Dahl Network, with Cumulus Media partnering in the venture he launched in August 2011. But it’s Dahl’s return to afternoons on WLS — where he and former partner Garry Meier reigned supreme from 1981 to 1986 — that probably will be watched most closely.