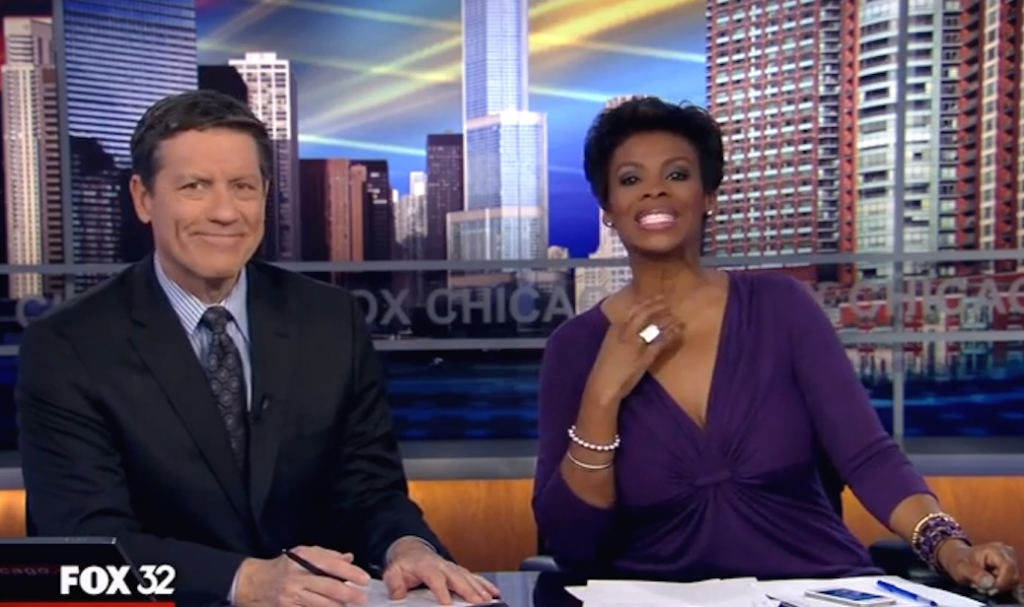 A year ago it looked like Corey McPherrin’s days were numbered at WFLD-Channel 32. Now the Fox-owned station is turning to him to help save its tanking morning show.

After stumbling around with a bunch of relatively inexperienced newcomers, Fox 32 just put two familiar faces front and center on “Good Day Chicago.” McPherrin and Darlene Hill, both 20-year veterans of the station, this week were promoted to anchor the show’s 7 to 10 a.m. hours as well as Fox 32's noon newscast Monday through Friday. 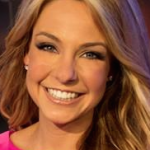 At the same time, morning anchors Jon Kelley and Melody Mendez were shifted to 4:30 to 7 a.m. weekdays, and Natalie Bomke was moved to the weekend anchor desk, where she replaces three-month disaster Alexa Helms alongside Larry Yellen.

The move is sweet redemption for McPherrin, who seemed to be odd man out last fall when Fox 32 general manager Dennis Welsh and news director Tom Doerr hired a parade of out-of-towners to play make-believe major-market TV personalities.

McPherrin, a south suburban Markham native and longtime sports anchor who shifted to news in 2010, appeared to be headed for the same fate as Anna Davlantes, Bob Sirott, Robin Robinson and other Fox 32 exiles. For weeks Welsh and Doerr avoided assigning McPherrin’s role before including him in the morning mix with Kelley, Mendez and Bomke. 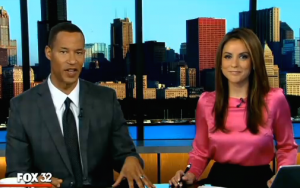 He proved to be a steady and comfortable presence on an otherwise unwatchable show.

Hill, who recently signed a multiyear contract renewal with the station, is an award-winning reporter and first-rate anchor as well. Her pairing with McPherrin can be seen as either a smart and long-overdue move or an acknowledgement that their bosses don't know what else to do.

Last I checked, ratings for “Good Day Chicago” were down almost 30 percent compared with the previous year. Practically every show is plagued with technical glitches. The only question is: Can things get any worse?