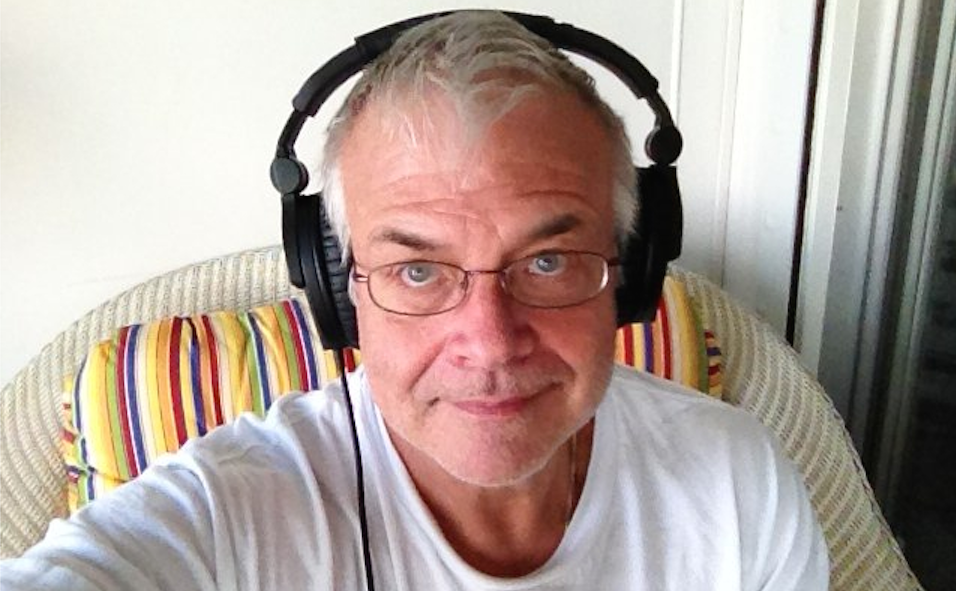 Six years after he signed off from over-the-air radio, Chicago broadcast legend Steve Dahl is about to make a comeback on WLS AM 890, sources said.

An announcement could come this week that Dahl, 59, will join the Cumulus Media news/talk station as afternoon personality, replacing Roe Conn and Richard Roeper from 2 to 6 p.m. Monday though Friday. If all goes as planned, Dahl would start in early November.

Sources familiar with the deal said Dahl will continue his subscription podcast venture, with Cumulus Media becoming a partner in the Steve Dahl Network. Under the agreement, Cumulus would provide financial, technical and marketing support, while Dahl would continue to host a separate, 90-minute daily podcast for his paid subscribers.

For the Chicago media icon and Radio Hall of Famer, the move to afternoons on WLS would mark a return to the time and place that he and former partner Garry Meier achieved some of their highest ratings and greatest notoriety — from 1981 to 1986. After later stints at WLUP FM 97.9, WMVP AM 1000 and the former WCKG, Dahl’s last run on terrestrial radio was at WJMK FM 104.3. In 2008, CBS Radio dropped his low-rated morning show, paying him more than $1 million a year to stay off the air through 2011. 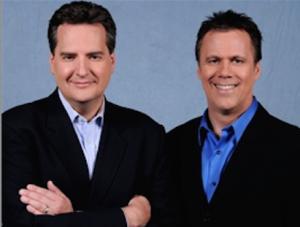 It was during that time he turned to podcasting from his basement studio at home, uploading a free daily show that eventually morphed into the pay service he launched in August 2011. Although he occasionally turned up on WLS as a fill-in for Roeper alongside Conn in the early months of his venture, Dahl has been outspoken in condemning terrestrial radio for its onerous restrictions on talent as well as its tyrannical ratings system.

“Radio died the day they started using the Portable People Meter,” Dahl said in an interview last year on his 35th anniversary in the market. “That's what I love about podcasting — it's like radio used to be back in the good old days.”

Gearing up for battle again may explain why Dahl went after WGN AM 720 with a vengeance on a recent podcast. Of his soon-to-be rivals at the Tribune Media news/talk station, he told listeners: “It’s like the worst radio station ever now. It’s as bad as it was when I got to town in 1978, only it’s people my age and younger doing it — committing these heinous broadcasting crimes.” He was especially critical of Bill Leff and Wendy Snyder, who'll be his direct competitors in afternoons.

Conn recently marked his 25th year with WLS. Since April 2010, Roeper, the Sun-Times columnist and movie critic, has been Conn’s full-time afternoon partner. Their contracts are up at the end of the year.