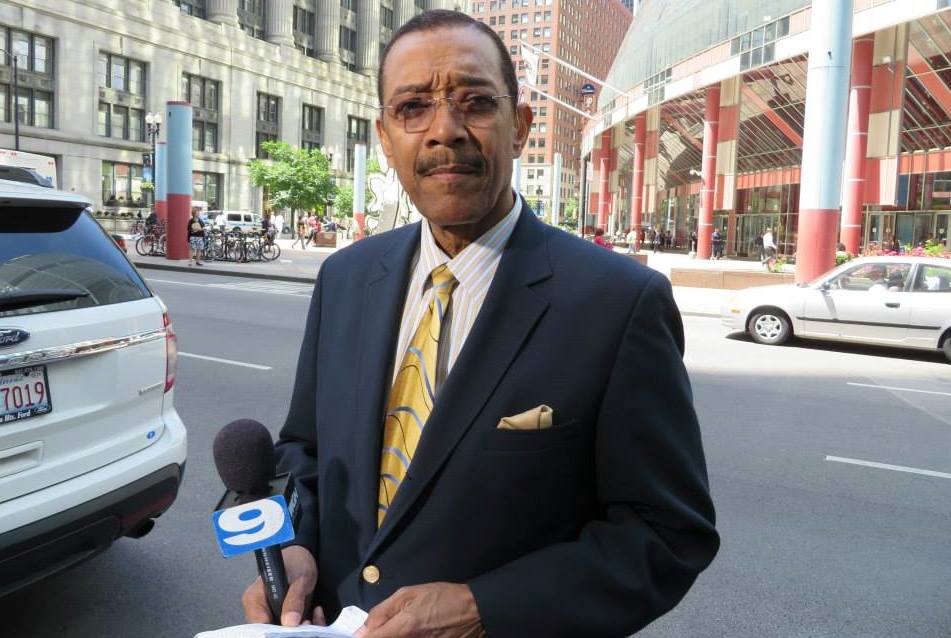 Robert Jordan, the veteran news anchor and reporter at WGN-Channel 9, has been named the first journalist-in-residence at the University of Chicago’s Careers in Journalism, Arts, and Media program.

While continuing his full-time anchoring and reporting duties for the Tribune Media station, Jordan will spend much of the fall quarter on campus, where he’ll conduct a series of workshops, lead panels with other Chicago producers, editors and news directors, and meet with students who hope to pursue journalism and media careers. He also plans to work with staffers on the Chicago Maroon, the university’s student newspaper.

Jordan, 71, who holds a doctorate in educational leadership and policy studies from Loyola University, said the academic opportunity came about after a meeting he had a year ago with University of Chicago president Robert Zimmer.

“I’m hoping it leads to something else,” Jordan told me Thursday. “I’m eager to work with young journalists and help guide them at this challenging time in our profession.”

Except for a two-year stint as Midwest bureau correspondent for CBS News, Jordan has been a fixture at WGN since 1973, when he began as a reporter. He’s been co-anchoring weekend newscasts with Jackie Bange since 1995. In 2007, he was inducted in the Silver Circle of the Chicago/Midwest chapter of the National Academy of Television Arts and Sciences.

His daughter, Karen Jordan, is a weekend news anchor at ABC-owned WLS-Channel 7, and his son-in-law, Christian Farr, is a reporter for NBC-owned WMAQ-Channel 5.