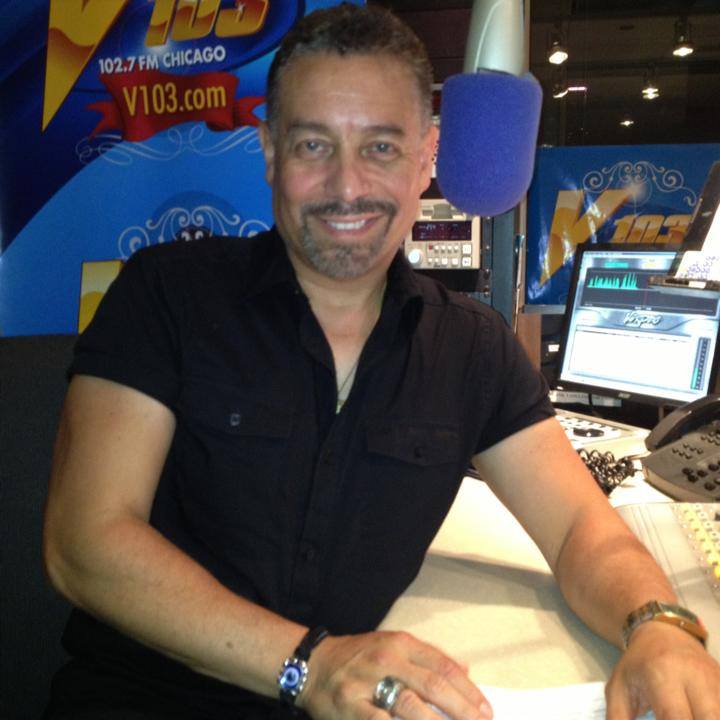 You can be the top-rated evening personality on the No. 1 radio station in Chicago. You can command an audience of more than 475,000 listeners a week. You can be a 34-year broadcast veteran who’s won awards and a stellar reputation as a pro.

But if you work for Clear Channel Media and Entertainment, you can’t answer a simple question from a reporter.

For more than a week now I’ve been trying to get a comment — any comment — from Joe Soto, the nighttime star of Clear Channel’s urban adult-contemporary WVAZ FM 102.7. I’ve emailed, I’ve texted and I’ve called.

In light of the abrupt departure last week of his longtime co-host, Ramonski Luv, I wanted to know how Soto felt about handling V103’s “The Real Show” solo from now on. 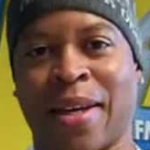 I can understand why Clear Channel doesn’t want anyone poking around about Luv’s separation from the company. Obviously there were personal and/or legal issues behind the cryptic statement it issued when Luv suddenly vanished from V103 last week: “It’s our policy not to discuss employee matters for privacy reasons.” Never mind that the mysterious move coincided with the duo reclaiming the top spot in the latest Nielsen Audio ratings.

But all I wanted were a few words from Soto addressing the significant change in his show and acknowledging the end of one of the most successful Chicago radio partnerships of the last 10 years. Is that too much to ask?

On Thursday I finally heard back from Soto, who politely directed me to Clear Channel Chicago’s vice president of communications. I can’t tell you exactly what she said because her response was off the record. But the gist of it was that Soto would not be answering my questions. When I followed up by asking for an explanation on the record about why Soto wouldn’t respond, I never got a reply.

Just to be clear, I don’t believe for a minute that Soto doesn’t want to talk to me. We’ve always respected each other over the years, and I’m sure he’s capable of crafting a thoughtful, appropriate response to a legitimate question. He’s a smart guy who’s taught radio at the college level and knows his way around as well as anyone.

I believe he’s being muzzled by his Clear Channel bosses because they're determined to maintain radio silence on Ramonski Luv, and because they don't trust their employees to communicate with the media. That’s always been the Clear Channel way.

I feel sorry for anyone who works for a company that thinks so little of its employees. Or its audience.