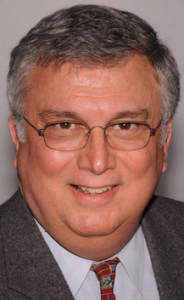 Greg Caputo leaves some pretty big shoes to fill at Chicago’s busiest TV news operation, but WGN-Channel 9 appears to be in no hurry to replace him.

No successor has been named for Caputo, who announced plans May 5 to retire as news director of the Tribune Broadcasting station. His last day on the job will be Friday.

While the position remains vacant (and the opening is still posted online), all eyes are on assistant news director Jennifer Lyons. A 20-year veteran of WGN, Lyons has taken a larger role in the news department since Caputo's announcement and will continue to oversee the department after next week, according to Greg Easterly, president and general manager.

Lyons, 46, has been managing the daily newsroom operations for WGN and CLTV since she was promoted from executive producer of the morning news to assistant news director in 2008. WGN leads the market in producing 54 hours of local news each week. 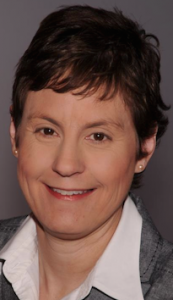 Easterly, who spent much of his career as a news director, is expected to keep his own hand in news programming, sources said, focusing on development of WGN’s new 4 p.m. newscast, which will debut this fall. He was named president and general manager of WGN last March.

Easterly praised Caputo as “a well-respected pro, [with an] impressive career and just a great guy,” adding: “I’ve enjoyed getting to know him.”

Caputo, who turns 65 in July, is looking forward to life away from broadcast newsrooms for the first time in 45 years. His distinguished tenure included stints here as news director of CBS-owned WBBM-Channel 2, Fox-owned WFLD-Channel 32, and since December 2002, “Chicago’s Very Own” WGN.

“My immediate plan is to take the rest of the summer off,” Caputo told me. “Play some golf. Go on vacation. Continue building some furniture projects I've been working on. Do some chores around the house. Take a leisurely drive to Pennsylvania to see my folks. Planning a lot of family time.