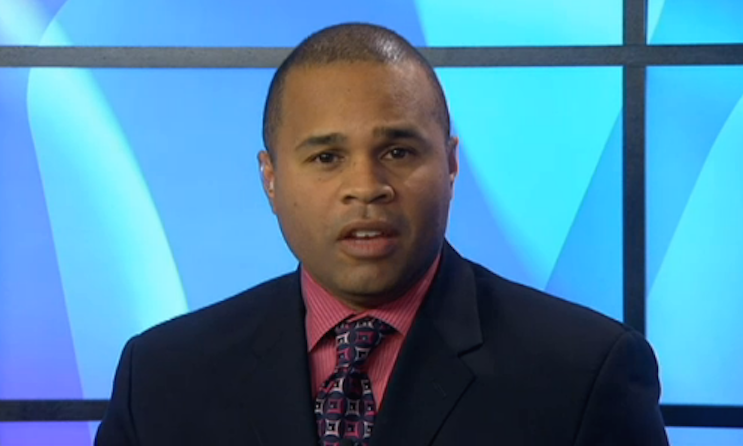 While continuing as evening host on CBS Radio sports/talk WSCR AM 670, where he’s been a fixture for 16 years, Holmes has been tapped to anchor a new morning show for 120 Sports, the live-streaming video network recently announced by Time Inc. and a multi-league partnership.

Starting early this summer, Holmes will front a national sports roundup from 7 to 9 a.m. Monday through Friday along with Dylan McGorty, a Chicago comedy actor and weekend co-host on Tribune Broadcasting sports/talk WGWG LP 87.7. Social media will be handled by Meghan Kluth, sports and entertainment reporter for The Game 87.7 FM.

Comparing the show to “Pardon the Interruption,” hosted by Tony Kornheiser and Michael Wilbon on ESPN.com, Holmes said: “It's a more relaxed free-form flow with video and highlights. We look back at the night before and ahead to what's happening the next night.” 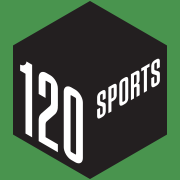 No title or start date has been announced for the show, which has been in daily rehearsals at Harpo Studios, where 120 Sports is based.

Holmes, who turned 39 on Friday and has been on the radio since he started a talk show at Homewood-Flossmoor High School at age 16, said he’s grateful that his bosses at the Score are letting him work for 120 Sports while continuing his radio show, which airs from 6 to 10 p.m. weeknights.

“I'm not leaving the Score,” he told me. “I love that place and have been there since I started as a producer for Les Grobstein back in 1998. The radio show is the foundation for everything I do, and I love what my producers, Joe Ostrowski and Herb Lawrence, have built for me at night. The Score has been quite gracious in letting me explore other opportunities. [Program director] Mitch Rosen has been proactive in allowing me to grow as a broadcaster on all platforms.”

For the time being, Holmes has reduced his visibility on NBC-owned WMAQ-Channel 5, where he filled in as a sports anchor and reporter. Some of his duties have been assumed by Siafa Lewis, who joined the station as a freelance reporter and sports anchor in May. Now on a leave of absence from NBC 5, Holmes is expected to return in time for football season to appear on “Sports Sunday.”

120 Sports will be accessible as a free app for mobile and tablet devices as well as online at 120Sports.com. An equity partnership among Time Inc./Sports Illustrated, the NHL, MLB.com and Jerry Reinsdorf’s Silver Chalice, it’s named for offering original sports programming in two-minute segments.