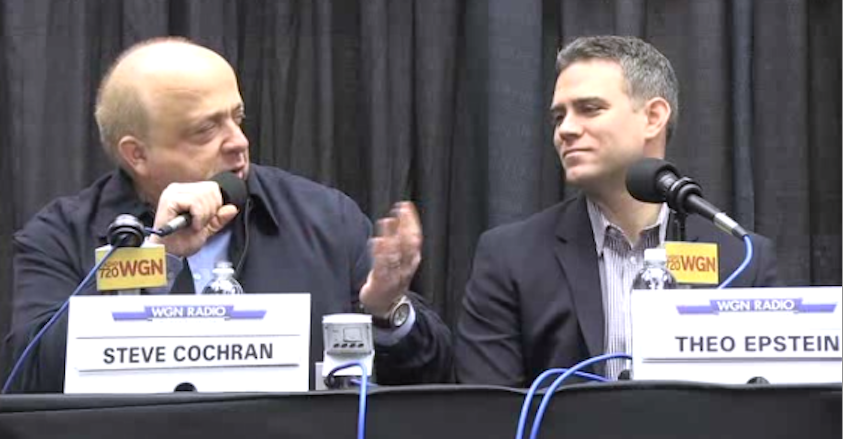 Calvin Coolidge was in the White House when Chicago Cubs baseball began airing on WGN AM 720. With the exception of just a few odd years, the National League franchise and the Tribune Broadcasting radio flagship have been synonymous since 1925.

But now one of the most enduring partnerships in sports broadcasting is coming to an end. The Cubs and WGN Radio are splitting up after this season, Jimmy deCastro, president and general manager of WGN, confirmed Tuesday night.

The Cubs are expected to announce Thursday that they have finalized a seven-year agreement to broadcast on CBS Radio all-news WBBM AM 780, starting with the 2015 season. Sources familiar with the deal said the Cubs could move to CBS Radio sports/talk WSCR AM 670 if the Score loses the White Sox broadcast rights after next year.

As the radio home of Bears football, WBBM Newsradio (in combo with simulcast WCFS FM 105.9) already is the top-billing station in the market, with 2013 revenues of $41.9 million, according to Miller Kaplan Arase figures. Adding the Cubs is expected to boost the station’s share of revenue and widen its first-place margin. WGN, which currently airs Cubs baseball and Blackhawks hockey, ranked third last year with $29.2 million in total revenue. 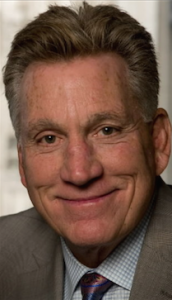 While acquiring the Cubs broadcast rights will provide WBBM Newsradio with a unique and reliable source of live, local programming for years to come, it’s not at all certain the new agreement will prove profitable for CBS Radio. The deal made by former Tribune Co. chairman Sam Zell when he sold the Cubs to Tom Ricketts in 2009 has been a financial disaster for WGN, which has lost $6 million a year, according to some estimates. “The economics of the deal that we inherited did not make business sense,” deCastro told me.

Following what’s been called an explosion of cable television and new media rights fees, sports teams across the country have been trying to squeeze more money out of their radio right-holders. “But unlike cable or digital, radio remains entirely dependent on advertising to monetize play-by-play, causing some broadcasters to just say no to deals they felt would be money-losers," the trade publication Inside Radio recently reported. That’s why Tribune Broadcasting exercised an option to reopen its contract with the Cubs last fall.

Despite declining ratings and revenues associated with the Cubs’ losing seasons of late, deCastro said he supported the efforts of Cubs president of baseball operations Theo Epstein and general manager Jed Hoyer to rebuild the team, and tried in various ways to come to terms on a renewal with Cubs president of business operations Crane Kenney.

“We’re behind Theo and Jed, and we were prepared to lose a lot of money, as we have over time, to stick with them as they build,” deCastro said. Among his proposals to keep the Cubs on WGN were a variety of rights arrangements, revenue-sharing deals on top of guarantees, and even a plan that would have given the Cubs ownership in the station.

But in the end, Kenney and the Cubs went strictly by the numbers, and WGN chose to waive its right to match CBS Radio’s seven-year cash offer.

“The economic terms just don’t make sense for us,” deCastro said. “So it’s really not us saying we don’t want them anymore. It’s the Cubs saying that the economics they need are much greater than what we think they’re worth or what we’ll pay. They chose to go another way economically and made a decision to move on.”

It may take a long time before Chicago adjusts to the idea of the Cubs not airing on WGN, but the station already has begun to move on by revamping its weekday programming lineup. “In the meantime, we will look back on our many decades of broadcasting Cubs baseball with nothing but fond memories,” a spokesman said.