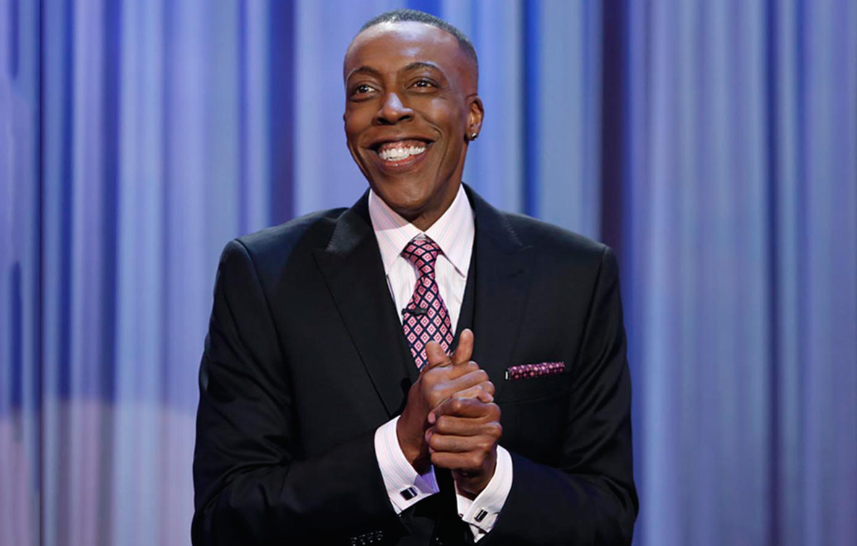 No matter what WGN-Channel 9 airs at 10 p.m. weeknights this fall, it’s a pretty good bet it will do better in the Nielsens than “The Arsenio Hall Show.”

Greg Easterly, president and general manager of the Tribune Broadcasting station, said Monday no decision has been made about a replacement for the syndicated talk show, which was canceled Friday after one season. Although production has ceased, the show is expected to continue to air until September.

One option for the 10 p.m. time slot, according to insiders, is “Celebrity Name Game,” a new syndicated pop-culture game show hosted by Craig Ferguson. Produced by Courteney Cox and David Arquette, and based on the board game Identity Crisis, the show was picked up by Tribune Broadcasting stations nationwide.

Another, according to speculation by Chicago media blogger Terence Henderson, is off-network reruns of “The Middle,” which loses its 4 p.m. time slot this fall to accommodate an additional hour of local news.

If not doomed from the start, Hall’s comeback as a late-night talker showed signs of trouble early on. Barely a month after the show debuted, Neal Kendall was forced out as executive producer amid reports that ratings had dropped off significantly each week it was on.

“It’s too soon to declare the show dead, but there’s no way it can survive on Hall’s charisma and nostalgia alone,” I wrote here in early October. “Plagued by miserable monologues (hint: jokes are supposed to be laughed at — not applauded), lame bits and lackluster guests, it needs to get a lot better. And fast.”

For Tribune Broadcasting, which was a production partner on the show and which aired it on WGN and 16 other stations nationwide, it was a costly misfire.

“This is incredibly important for us in terms of the lead-outs from late news, in terms of us having a little more fire power on the original programming front, when we package ad sales and when we go to cable operators,” Tribune Co. CEO Peter Liguori told employees at a Chicago town hall meeting at which he introduced Hall last fall.

Despite the show’s weak ratings, CBS Television Distribution announced in February that it had been renewed for a second season, with former “Tonight Show” host Jay Leno appearing on “Arsenio Hall” to deliver the news himself. Even so, the plug was pulled Friday.

Hall acknowledged his uphill battle when he spoke to Tribune Co. employees at the town hall meeting. “The toughest part of doing the show is realizing that the word ‘business’ is larger than the word ‘show,’ ” he told them.

On Friday, Hall said in a statement: "When I started this adventure with CTD and Tribune, we all knew it would be a challenge — I’m gratified for the year we’ve had and proud of the show we created. I’d like to thank everyone on my staff for rallying around me and striving to make the best show possible every night."