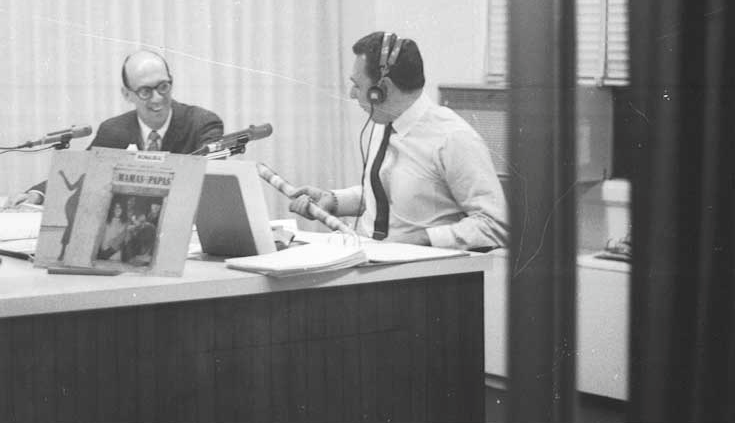 Clark Weber and Ron Riley, two legendary personalities from the golden era of WLS AM 890 in the 1960s, will reunite for one night only to reminisce about the Beatles, the British Invasion and Top 40 radio.

The former rock ’n’ roll disc jockeys will appear together at a benefit June 24 for the Lotus Foundation, the nonprofit founded by Ringo Starr to support charitable social welfare projects. Sponsored by WLS FM 94.7, the event at Chicago's Hard Rock Cafe will be in conjunction with the Ringo Starr Art Show With a Little Help From His Friends. 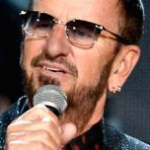 Free and open to the public from June 21 to 28, the exhibition will feature the former Beatle’s art work. Customers purchasing a signed print can meet him at a special pre-concert event before the June 28 performance of Ringo Starr and His All Starr Band at the Chicago Theatre.

Though always friendly off the air, Weber and Riley staged an epic show-business feud for years, first at competing stations in Milwaukee and later at WLS, where Weber hosted mornings and Riley hosted evenings. Together they introduced the Beatles at Comiskey Park in 1965.

Weber enjoyed a long and successful run in Chicago radio and operated an advertising consulting firm, Clark Weber Associates, while Riley went on to a second career as a TV weatherman in Baltimore.

Of their upcoming reunion, Weber quipped: “Riley will be released from the 'The Old Radio Announcers’ Home for the Bland' in Washington, and Sears has offered me a Die Hard battery to get my pacemaker started just for this event.”