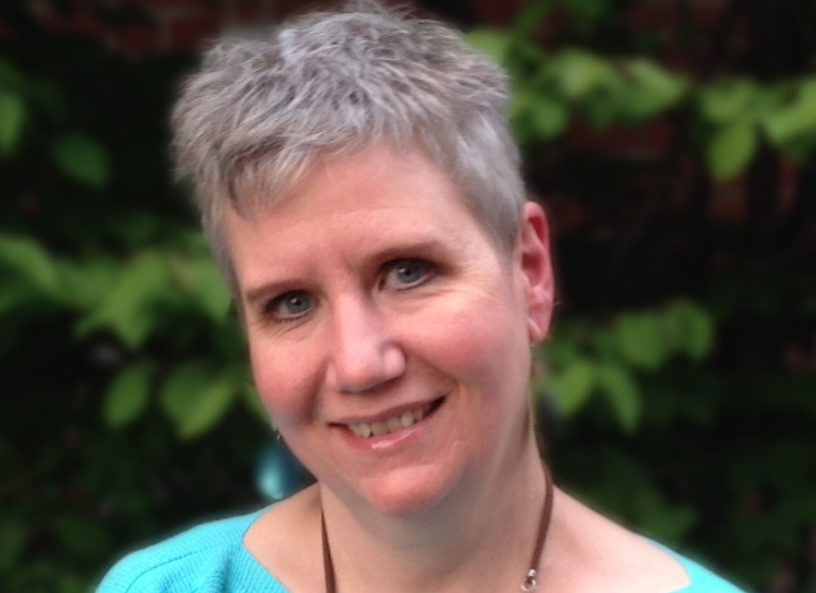 Martin, who helped launch the Drive in 2001 and guide it to spectacular success, announced her decision to resign Thursday in an email to staff. She cited health matters involving her husband, who soon may undergo a kidney transplant.

Greg Solk, senior vice president of programming for Hubbard Radio, said Martin will remain in her role until a replacement is named — a process which could take up to two months.

“Bringing Patty in 13 years ago to help us create this uniquely amazing rock station was the best decision ever,” Solk told me. “Patty has been an amazing partner, collaborator, and friend. We love her dearly, and she will be missed.”

Martin joined Bonneville International, previous owner of the Drive, after eight years as music director at CBS Radio album adult alternative WXRT FM 93.1. A graduate of Elmhurst College, she began as an intern at WXRT, first for Terri Hemmert and later for Norm Winer and Bob Gelms. She also worked for WKQX FM 101.1, WJKL (“The Fox”) in Elgin and WDEK in DeKalb, as well as stations in Monterey and San Jose, California, and Houston, Texas.

Under Solk’s and Martin’s leadership, the Drive has been a model of stability and consistency. Three of its full-time weekday air personalities — Steve Downes, Bob Stroud and Phil Manicki — have been with the station since its inception. 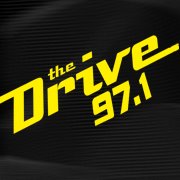 Here is the text of Martin’s message to her co-workers:

“I love radio, and I truly love The Drive, but after 34 years in the business, I need to direct my energies elsewhere. The Drive is an amazing radio station, we have a terrific, dedicated staff and I will be here for as long as Greg needs me to help with the transition to a new programmer. I will miss all of you, especially the air staff at The Drive, who continue to grow and excel. My immediate attention will be focused on family health matters. My husband will be evaluated for a kidney transplant soon and he will be my priority for the near future. Please look for me down the road as I hope to learn new things as I venture into the digital space and new media. Thanks for the ride.”