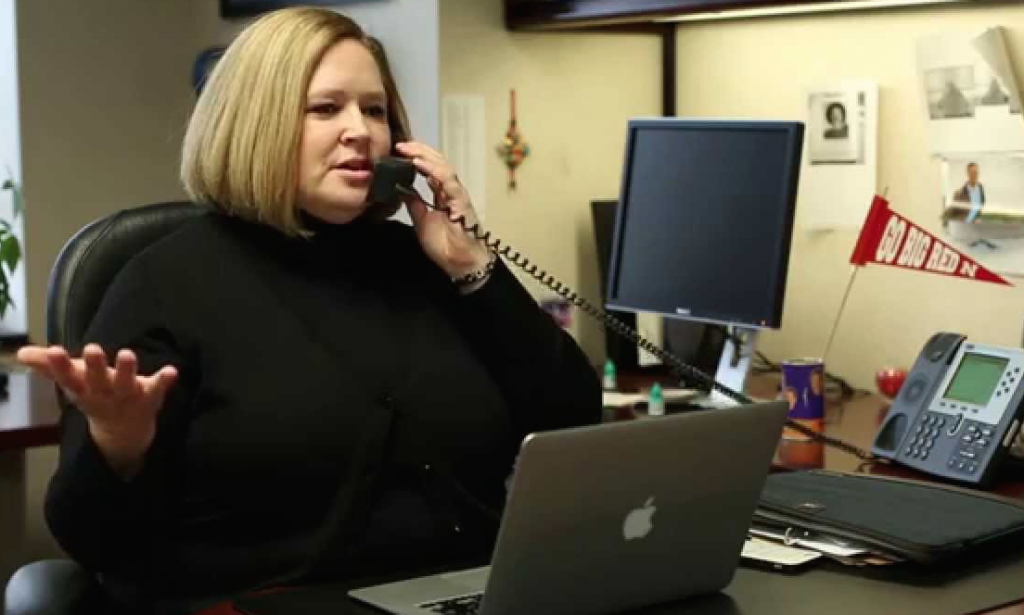 Three years ago this week I published a list of 21 women I considered to be the most powerful in Chicago journalism. It was purely subjective — and highly debatable.

As expected, it touched off a spirited conversation among readers about women in media, and prompted three other male bloggers — Chicago magazine’s Whet Moser, the Reader’s Michael Miner and Our Man in Chicago’s Scott Smith — to propose alternate candidates.

The idea for such a ranking came out of a conversation with former Chicago Tribune editor Ann Marie Lipinski, who would have led anyone’s power list before she stepped down from the paper in 2008. She suggested that power lies in the personal influence of a “strong, singular voice,” while I argued that power has more to do with control over a media organization or authority to set the news agenda for readers, viewers or listeners.

At the top of my list in 2011 was Emily Barr, then president and general manager of ABC 7, the top-rated station and No. 1 broadcast news operation in Chicago. Barr left the following year to become president and CEO of Post-Newsweek Stations. That’s why you won’t find her on my 2014 list.

Heading the new list is Jane Hirt, who's been managing editor/vice president of the Chicago Tribune since 2008 and was a founding editor of RedEye for six years before that. She moves up from No. 3 on the 2011 list. (Disclosure: My blog operates independently under a licensing agreement with Chicago Tribune Media Group.)

Once again you won’t find any TV newsreaders on my list. Anchors may be celebrities around town, but that doesn’t make them powerful in my book.