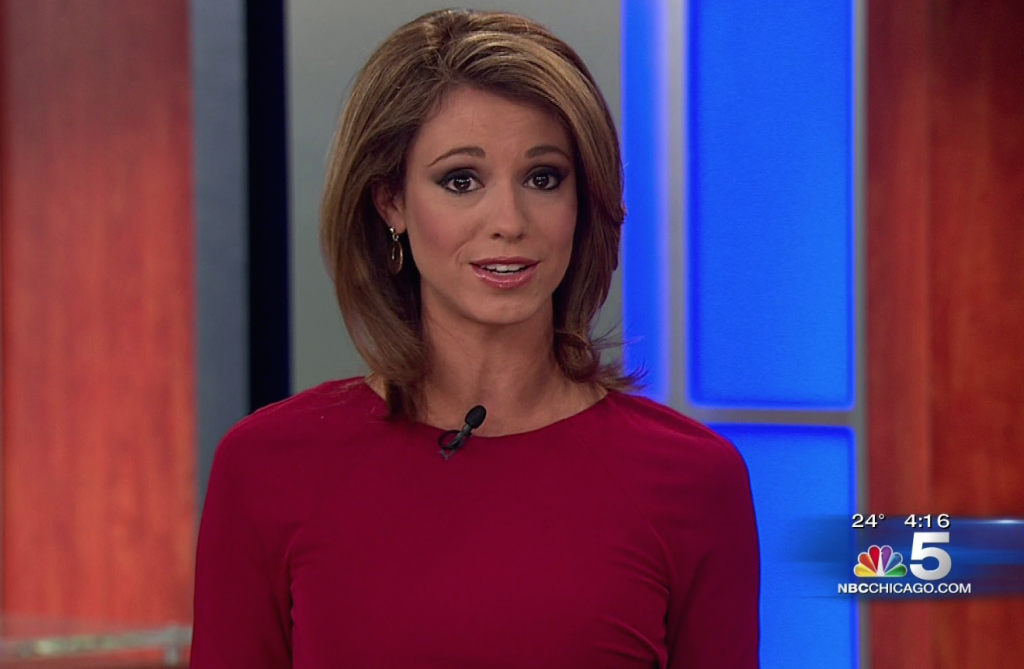 This may be Chicago’s coldest winter in years, but things are heating up for Cheryl Scott.

After just two and a half years as weekend meteorologist at WMAQ-Channel 5, Scott, 29, has become the NBC-owned station’s most talked-about personality, amassing a social media fan base of more than 31,340 on Facebook and 19,500 on Twitter (a following exceeded only by Tom Skilling and Jerry Taft among Chicago weather people).

With her contract up in the fall, it’s a good bet Scott won’t still be working weekend shifts by this time next year. Beyond that, the sky's the limit. In fact, hardly a week goes by that Scott’s agent, Chicago attorney Andrew Stroth, doesn’t hear from potential employers checking on her contract status.

“Several network and local TV executives have called and inquired about Cheryl, and I understand their interest,” Stroth said. “She’s smart, genuine, thoughtful and really cares about delivering the weather in an engaging way.  At this point in time, Cheryl is under contract and enjoys working as part of the NBC 5 weather team.”

In other words, stay tuned for further developments.

A native of Atco, New Jersey, and graduate of Brown University, Scott joined NBC 5 in September 2011 from WBIR-TV in Knoxville, Tennessee, jumping from the country’s No. 61 television market to No. 3. Credit former president and general manager Larry Wert with bringing her to the same station that launched the network careers of Ginger Zee, Paula Faris, Don Lemon and Zoraida Sambolin in recent years.

For now, Scott seems genuinely happy to be here and to leverage her popularity to promote good causes. This week she was named to the board of directors of the American Red Cross of Greater Chicago, which oversees the organization’s activities across a 13-county region.

Calling her appointment “an honor and a privilege,” Scott said in a statement: "In times of disaster, the American Red Cross helps people throughout the world impacted by tragedy. I will utilize my training as a meteorologist and the tools of social and digital media to help the Red Cross better prepare, protect and keep people safe in severe weather situations.”