WMAQ-Channel 5 may be credited with a gold medal in Chicago’s late-news ratings race for February — but it’ll be with an asterisk.

Boosted by its network’s coverage of the Winter Olympics, the NBC-owned station’s 10 p.m Monday-through-Friday newscast appears certain to win the Nielsens when the monthlong sweeps period ends Wednesday.

But when you exclude the six nights that programming from Sochi delayed the start of NBC 5’s late news, it’s a totally different story: ABC-owned WLS-Channel 7, the perennial market leader, finishes ahead by a margin of more than 30 percent (or more than 109,500 households). Among viewers between 25 and 54, it’s a dead heat between the two.

CBS-owned WBBM-Channel 2, languishing at 10 p.m., fell to fourth place behind Tribune Broadcasting WGN-Channel 9’s 9 p.m. news hour. Despite its strong showing in the ratings locally, “Chicago’s Very Own” lost its outlet in 75 million homes nationwide earlier this month when WGN America dropped the prime-time newscast after more than 35 years.

Fox-owned WFLD-Channel 32 remains an also-ran in the market.

Here’s a look at Chicago’s late-news anchor teams, followed by their Nielsen ratings and households for February 2014. Click on the arrows to advance the photos: 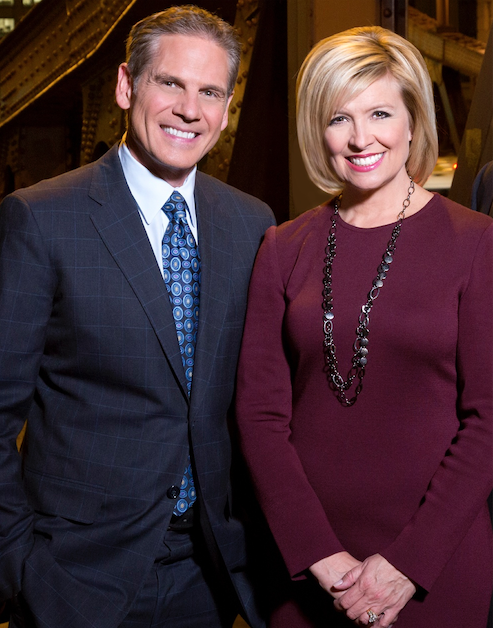 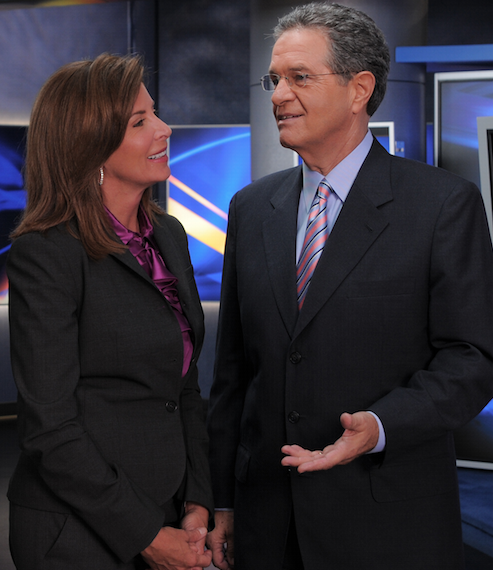 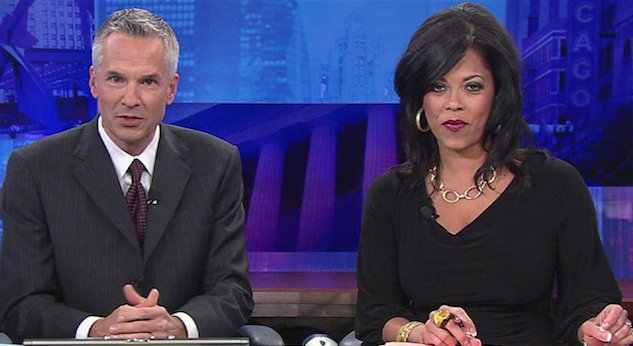 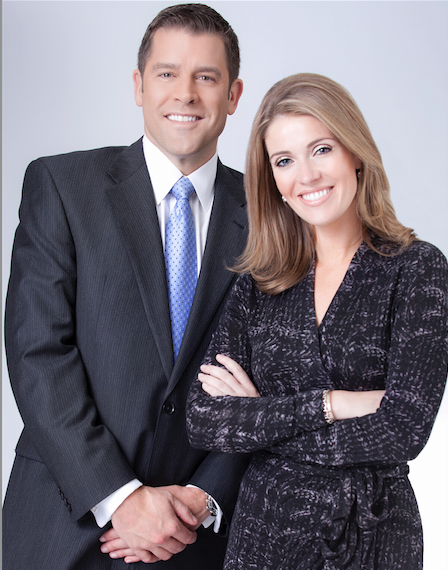 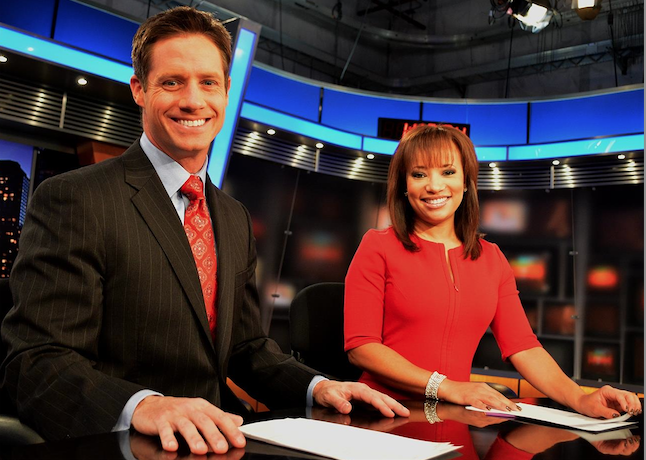