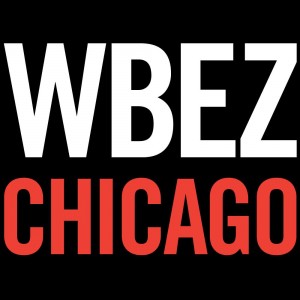 Employees at Chicago Public Media, including reporters, hosts and producers at WBEZ FM 91.5, have agreed to unionize for the first time.

By a 40-7 vote Wednesday, staffers authorized SAG-AFTRA (Screen Actors Guild/American Federation of Television and Radio Artists) to represent them in negotiating their first contract with the board of nonprofit Chicago Public Media. The election was supervised by the National Labor Relations Board after a petition signed by 39 employees was filed in late September.

The new bargaining unit will cover 49 staffers who work in content and technical areas of WBEZ, Vocalo, “Sound Opinions” and digital services. Chicago Public Media has a total of 123 full-time employees.

“Chicago Public Media is a valuable resource to all Chicagoans,” WBEZ reporter Rob Wildeboer said in a statement after the vote. “The staff of CPM cares deeply about this organization and its mission. Public radio is more than a job. Staff at CPM are deeply committed to the station and we love our work. We have great leaders and a committed board and we believe organizing as staff members is an important step to achieving the goals we all share here: producing excellent journalism that serves the public and making this important local institution even stronger than it is today.”

The move comes as the board of Chicago Public Media is conducting a nationwide search for a new president and CEO to replace Torey Malatia, who was forced to resign last July after 20 years at the company. Alison Scholly, who has been chief operating officer since 2010, is serving as interim CEO until the position is filled.

Thursday morning update: A spokeswoman for Chicago Public Media said: “We respect the election totals and will start the collective bargaining process with staff at the earliest appropriate time.”