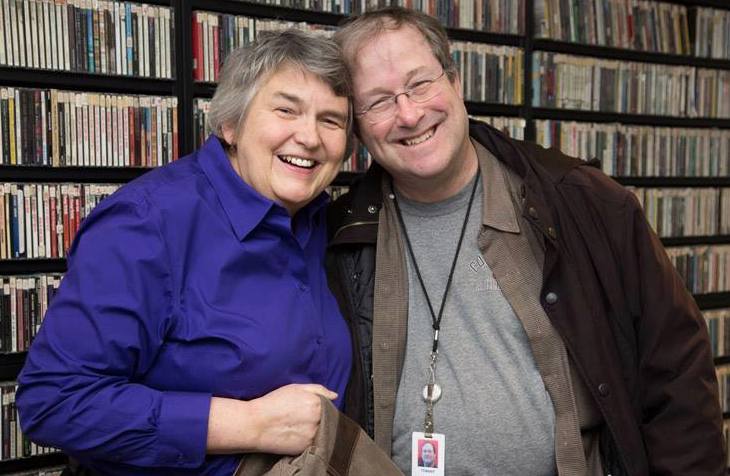 For Terri Hemmert’s 40th anniversary on WXRT FM 93.1 to pass unheralded here would have been unforgivable. Allow me to correct that oversight now.

From the moment she signed on at the fledgling progressive rock station in November 1973, Hemmert made WXRT and radio infinitely better. She went on to make history in 1981 when she became the first woman to host a morning drive show in Chicago.

“As long as we continue to satisfy the music needs of our listeners, we could be like the WGN for our generation,” she once told me. “We’ll just keep getting older with our audience.” That was 25 years ago.

Hemmert, who turned 65 this year, is without equal in the business. Her three-hour midday show remains the gold standard of the format known as adult album alternative. She also hosts her signature series “Breakfast with the Beatles” every Sunday morning. Above all, for four decades, she’s been the heart and soul of the CBS Radio station.

At her 2010 induction into the National Radio Hall of Fame, Hemmert was introduced by Billy Corgan as “a unique, charismatic and occasionally messianic disc jockey,” saying: “Terri is simply one of the best in the world at what she does because she remains a believer in art and the ability of rock ’n’ roll to change the world.”

More than a legendary radio personality, she’s also a teacher, a mentor, a role model and a humanitarian. Rock on, Terri.