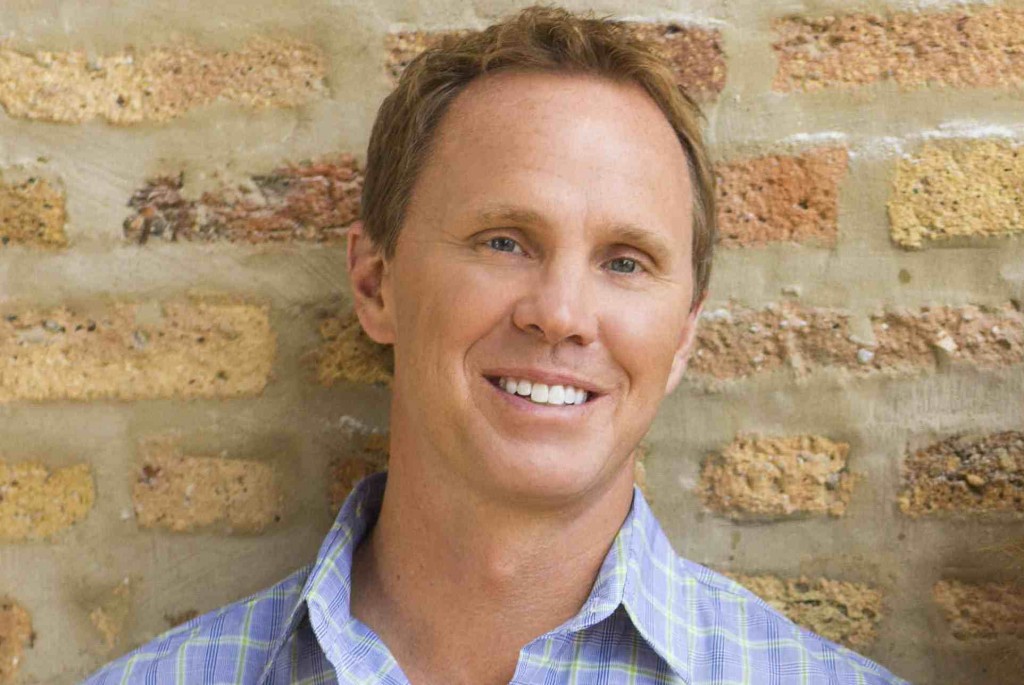 Eric Ferguson, Chicago radio’s biggest star, will undergo elective surgery on his spine Friday to relieve numbness in his arms and hands.

One-half of the top-rated morning team of Eric & Kathy on WTMX FM 101.9, Ferguson, 46, said he’d been putting off the procedure for years. “It’s just gotten to a point from a comfort level that I want to get it done and get it over with,” he told me Thursday.

The surgery to correct spinal stenosis will involve removal of a disk and fusion of vertebrae to relieve pressure on the spinal cord.

“I don’t want people to worry too much,” Ferguson said. “As far as spine surgeries go, this is considered an easy one — although no spine surgery is easy, I guess. I’m actually anxious to get it done because I’d like to get the feeling in my hands and arms back to 100 percent and be able to enjoy myself over the holidays.”

Ferguson said he isn’t sure what caused the problem. “It could have happened 10 years ago in a fall or playing basketball or in a car accident or any number of ways. It’s just been uncomfortable, and my arms have been more numb than usual. So I’ve decided to do it now before we get into the holidays. I’ll be good to go once we get past Thanksgiving.”

How soon he’ll return to his show on the Hubbard Broadcasting hot adult-contemporary station “just kind of depends on how I feel over the weekend,” he said.

The spinal issue is unrelated to an earlier health scare that took Ferguson off the air for a while. In 2010 he was hospitalized twice for treatment of an irregular heart rhythm. Both times he underwent catheter ablation procedures to destroy abnormal heart tissue that was causing his cardiac arrhythmia. Doctors gave him a clean bill of health.

According to the latest Nielsen Audio survey, Ferguson and partner Kathy Hart dominate morning listenership among adults between 25 and 54 with a commanding 10.2 percent share — double their next closest competitor. They’re in their 18th year together on the Mix.

In September, Eric & Kathy duo won their industry’s highest honor when they were named Major Market Personalities of the Year in the National Association of Broadcasters’ 2013 Marconi Radio Awards.