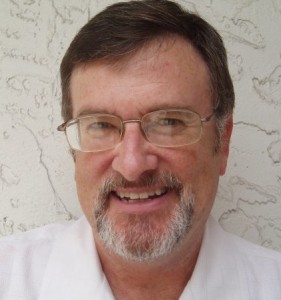 The Titanic of Talk Radio just got a new first mate.

Bolger, who’s been director of AM programming for Clear Channel stations in San Antonio, steps in to WLS at a historic low point in both ratings and morale. The once mighty 50,000-watt powerhouse languishes in 27th place among listeners between 25 and 54 with a 1.4 percent share. Among other setbacks, the losses of longtime morning star Don Wade, who died in September, and midday personality Jim Edwards (aka Jake Hartford), who died in January, continue to be felt by listeners.

“Chicago radio is a competitive and important market where we’re excited to add Peter’s expertise that positions us for future growth,” John Dickey, co-chief operating officer and executive vice president of Cumulus Media, said in a press release.

Under the autocratic, centralized management of Dickey and his brother, Cumulus Media president and CEO Lew Dickey, WLS has become virtually unlistenable. I defy either of them to tune in for any substantial length of time. Besides the blatant partisanship and intolerance of most of the hosts, what they’d hear would be maddeningly repetitive traffic reports six times an hour and interminable commercial stop sets. (Not to mention that ridiculous hour of sports talk at 5 p.m. each day or those crappy infomercials all weekend.)

It speaks volumes that Donna Baker, vice president and Chicago market manager of Cumulus Media, was not quoted in the press release announcing Bolger’s hiring nor did she respond to multiple requests for comment. That's how Cumulus rolls.

Tracy Slutzkin, who’s had the title of program director since 2010, gets bounced back to assistant program director and executive producer — the role she’d previously held. Though valued for her competence and experience as a talk show producer, Slutzkin proved ineffectual in the top job after former operations director Drew Hayes left last January for KABC AM in Los Angeles.

Bolger has at least a passing familiarity with the market. He attended Northwestern University’s School of Speech for a year before shifting to the University of Wisconsin at Madison. He held programming jobs in Portland, Oregon, and Miami/Fort Lauderdale before joining Clear Channel in 1996. Since 2007, he's headed programming for Clear Channel’s news/talk WOAI AM and sports/talk KTKR AM in San Antonio.

“I think Chicago radio is the best there is,” Bolger said in a statement. “Fortunately, we have incredible talent and deep resources at WLS AM and FM. I want to thank John Dickey, [Cumulus Media senior vice president/programming] Mike McVay and Donna Baker for the opportunity to be part of the historic WLS brand. I can’t wait to get started.” 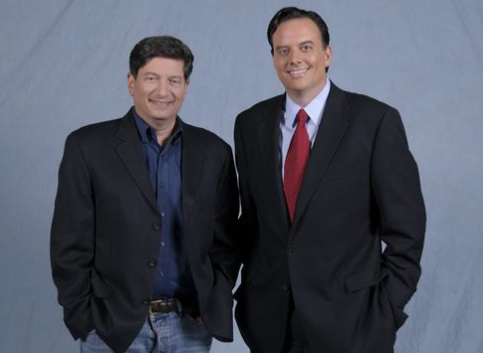 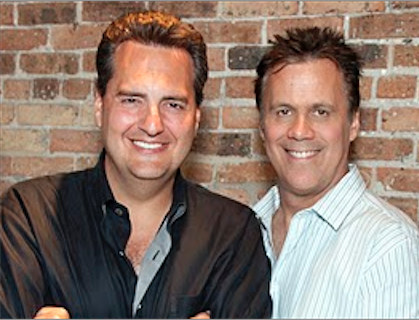 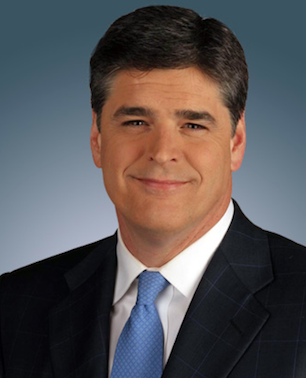 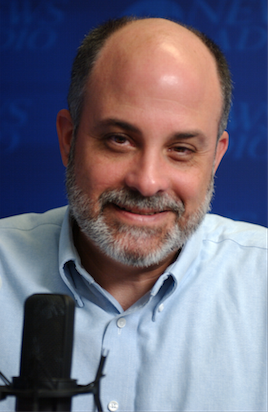 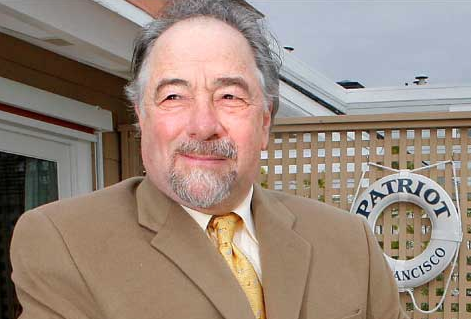