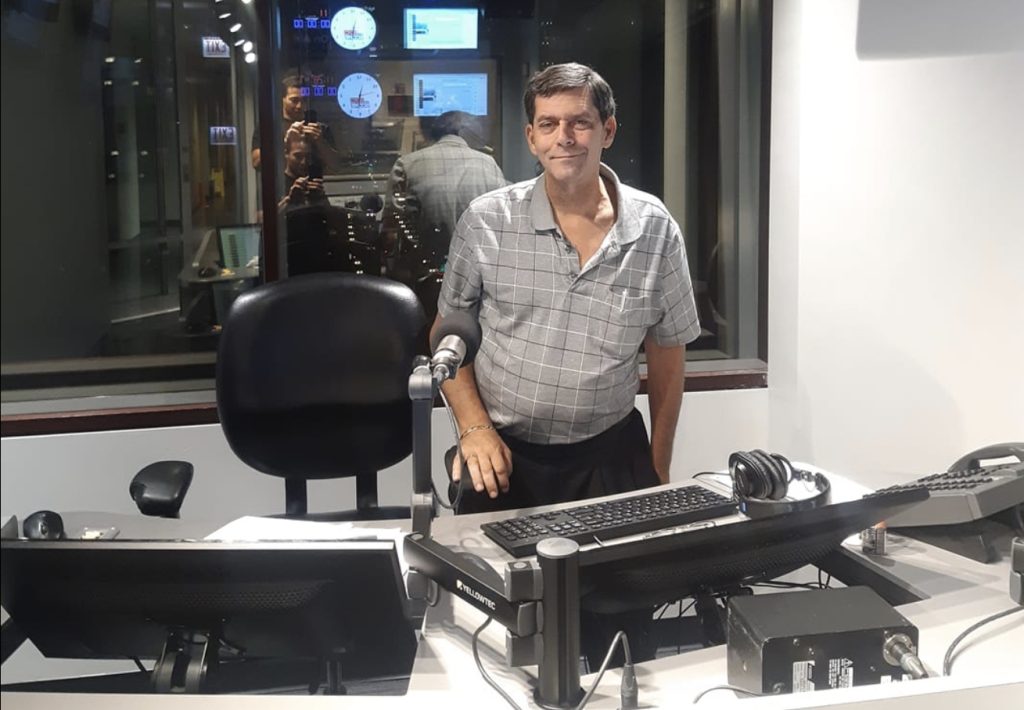 Les Grobstein, a hometown original whose career as a Chicago radio sportscaster spanned more than 50 years, was known as a hard-working reporter with a phenomenal memory and a loyal following among night owls.

He was found dead Sunday afternoon at his home in Elk Grove Village, according to Mitch Rosen, operations director of WSCR 670-AM, the Audacy sports/talk station where Grobstein hosted overnights. He was 69. END_OF_DOCUMENT_TOKEN_TO_BE_REPLACED 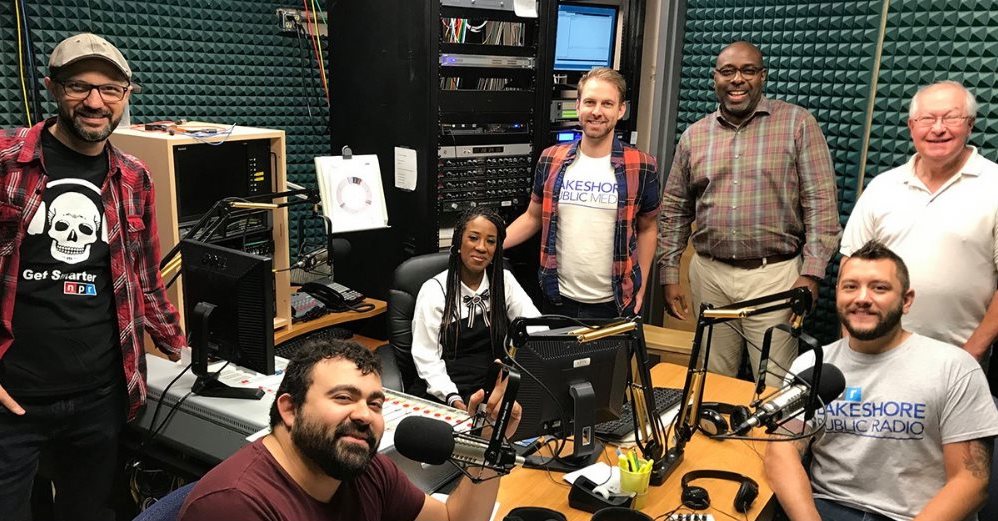 Lakeshore Public Radio WLPR 89.1-FM, the nonprofit NPR affiliate serving Northwest Indiana, is about to expand its population coverage by 75 percent with the boost of its broadcast signal from 1,100 watts to 4,900 watts. The increase was approved by the FCC in November. “The upgrades will not only extend the range of our signal, but also allow us to broadcast with far fewer shadows and dead spots,” James A. Muhammad, president and CEO of Lakeshore Public Media, said in a statement. “This means more residents will have access to reliable news and information, which further serves our mission to enhance our community by creating a more informed and engaged citizenry.” The station also is accessible at LakeshorePublicRadio.org and on such streaming apps as Spotify, TuneIn Radio and iTunes. END_OF_DOCUMENT_TOKEN_TO_BE_REPLACED 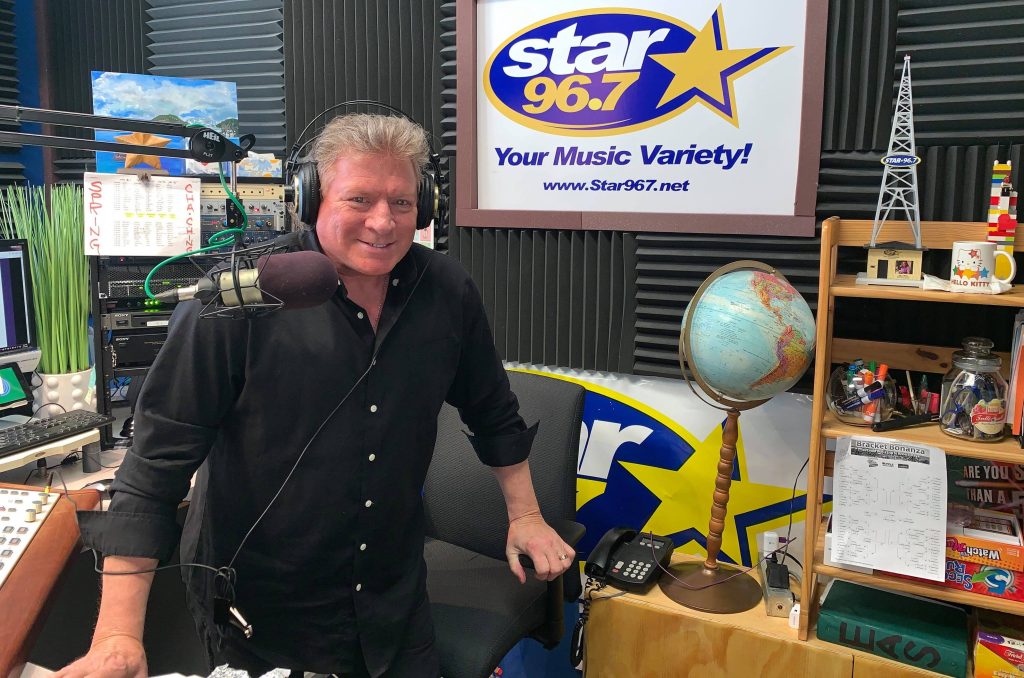 Thanks to their 20-year run as the highly rated morning team on contemporary hit WBBM 96.3-FM and other stops along the way (as well as their ubiquitous TV ads hawking United Auto Insurance), they became rich, famous and seemingly inseparable.

All that ended in 2014 when Colborn turned down a lucrative offer to co-host mornings on classic hits WLS 94.7-FM, suddenly leaving Volkman without a partner and without a job. “Well, that’s all, folks,” Volkman declared. “There will be no Eddie & Jobo anymore." END_OF_DOCUMENT_TOKEN_TO_BE_REPLACED 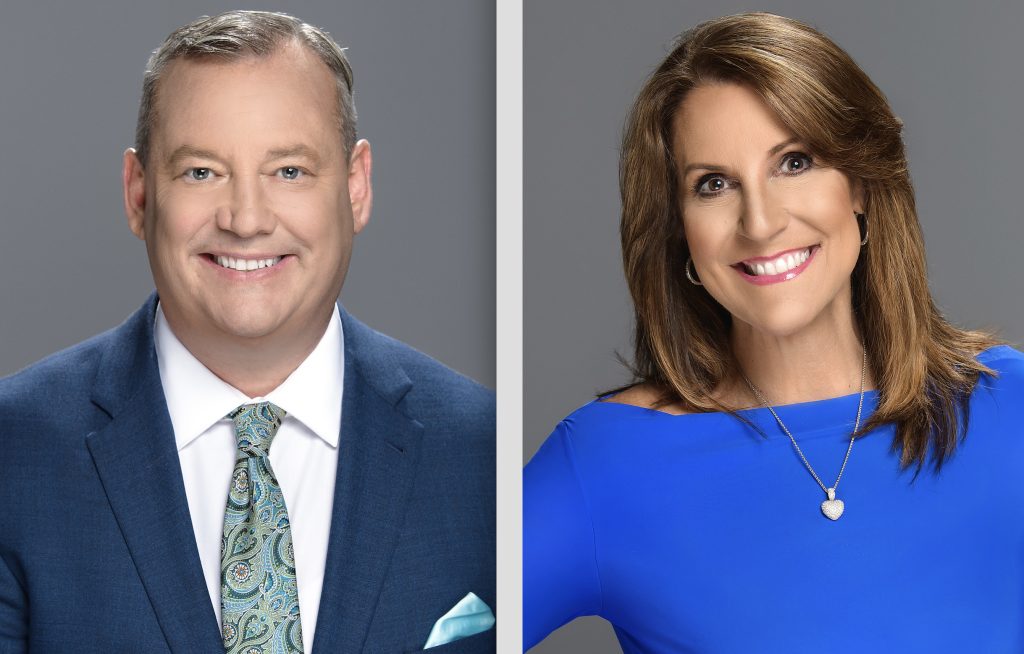 Patrick Elwood, a genial general-assignment reporter at Nexstar Media WGN-Channel 9, has been named midday news co-anchor with Dina Bair, starting Monday. He succeeds Julie Unruh, who resigned in November after 20 years at WGN. A Chicago native and fourth-generation South Sider, Elwood joined WGN in 2013 after 15 years as a reporter and news anchor at Fox-owned WFLD-Channel 32. “Between my dedicated colleagues and the work environment fostered by my bosses, every day offers a challenge to create journalism that makes a difference in all of our lives," he said in a statement. "I am looking forward to making an impact in joining the team.” WGN Midday News airs from 11 a.m. to 1 p.m. weekdays. END_OF_DOCUMENT_TOKEN_TO_BE_REPLACED 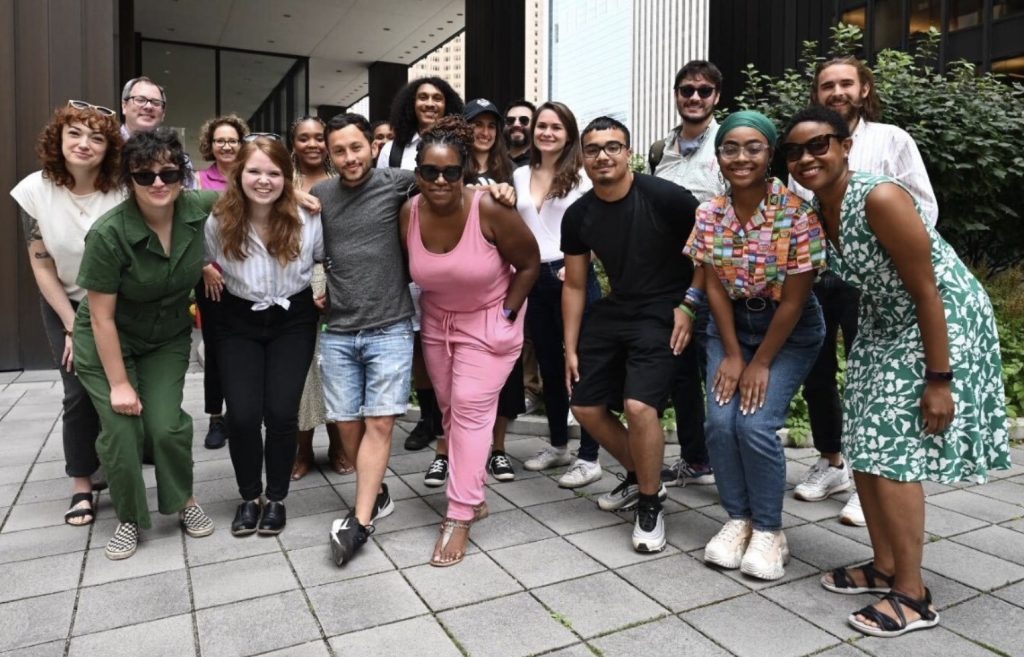 Tuesday was another red-letter day for Block Club Chicago. In what it called "a wonderful vote of confidence," the vital nonprofit neighborhood news site landed a $1.6 million grant from the American Journalism Project and a $450,000 matching grant from the Chicago Community Trust. The funding will be used to expand Block Club's business and operations side, creating five new positions — vice president of revenue, director of member services, director of major gifts and corporate sponsorships, director of sales and operations coordinator. An expansion of Block Club's editorial team will follow. “Local news isn’t dying, it’s evolving,” said co-executive editor Jen Sabella. “The support from Chicagoans for our ultra-local newsroom has been overwhelming, proving that newsrooms don’t need to abandon the boots-on-the-ground basics — they just need to be responsive to the communities they cover.” Block Club was founded in 2018 by Shamus Toomey, Stephanie Lulay and Sabella, three editors of the former DNAinfo Chicago. END_OF_DOCUMENT_TOKEN_TO_BE_REPLACED 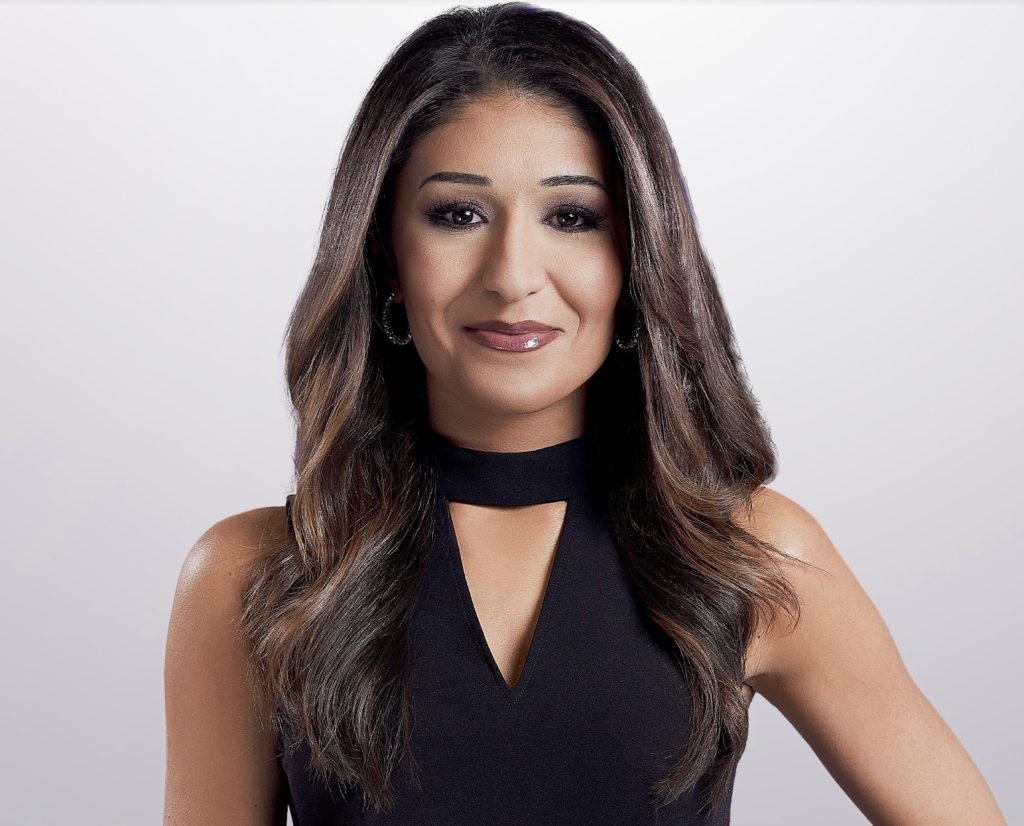 Monday marked the relaunch of “The Why,” a one-hour primetime news program originating from the Chicago studios of Newsy, the free 24/7 broadcast news network owned by E.W. Scripps Company. Billed as going "beyond the headlines with hyper-visual explanatory journalism and compelling guest interviews," it airs at 9 p.m. Monday through Friday. “We are going to provide viewers with the kind of information that offers insight into the complex issues of the day," host Tatevik Aprikyan, a former Seattle news anchor, said in a statement. "It’s the kind of work that journalists live for. It’s a chance to make a difference for our audience.” Executive producer of "The Why" is Hank Mendheim, former executive producer of “Windy City LIVE” on ABC-owned WLS-Channel 7. Senior producer of Newsy is Andrew Herrmann, former managing editor of the Sun-Times and former senior editor of DNAinfo Chicago. In addition to over-the-air TV (including Channel 38.7 in Chicago), Newsy is available at Newsy.com and on a variety platforms including Apple TV, Fire TV, Pluto TV, Roku, Samsung, Sling, Vizio and Xumo. END_OF_DOCUMENT_TOKEN_TO_BE_REPLACED 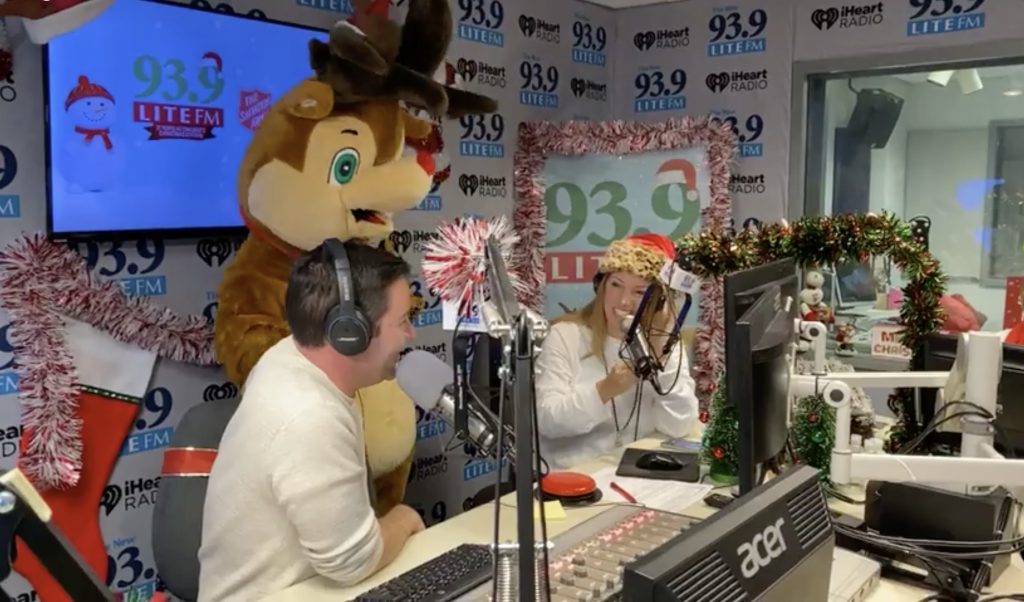 To the surprise of absolutely no one, WLIT 93.9-FM swept the radio ratings in its 21st consecutive season as Chicago's Christmas station.