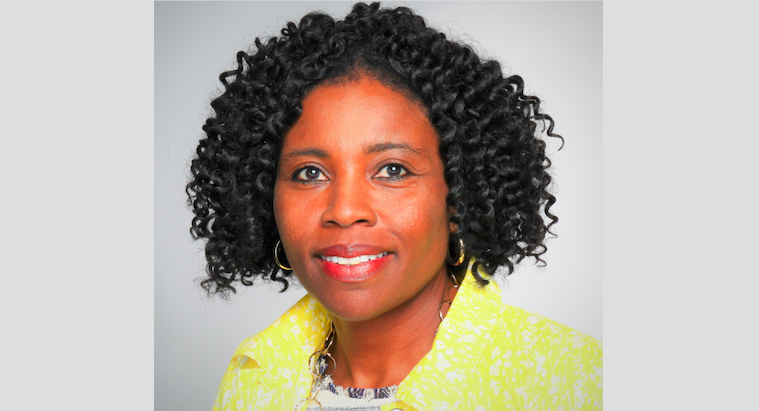 Tracy Brown, who joined WBEZ 91.5-FM as managing editor in 2019, has been promoted to chief content officer of the Chicago Public Media news/talk station.

She succeeds Steve Edwards, who resigned to join Koya Partners, a Massachusetts-based executive search and strategic advisory firm, as managing director. The company has offices in Chicago.

Brown, a graduate of the University of Georgia, previously worked as deputy managing editor of the Atlanta Journal-Constitution and as an editor at the Dallas Morning News. She also held positions with the St. Petersburg Times in Florida and The State newspaper in Columbia, South Carolina. 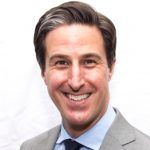 “This is a passing of the baton in our content team leadership, with the news of Tracy’s well-deserved appointment as well as Steve’s departure after a total of nearly 20 years with WBEZ,” Matt Moog, interim CEO for Chicago Public Media, said in a statement.

“Over the last few years Tracy and Steve have built a strong partnership to lead our newsroom and content efforts, and together they have built one of the largest and most respected newsrooms in the city. While we will greatly miss Steve, we are in extremely capable hands with Tracy and her leadership as she starts her new role.”

Over two stints at WBEZ, Edwards has been a mainstay of the public radio station since 1999. Earlier he served as director of content development, program director and program host. He also filled in as interim CEO of Chicago Public Media following the departure of Goli Sheikholeslami in 2019.

“Both Steve and I deeply believe in the importance of local journalism and being of essential service to our community,” Brown said in a statement. “I’m looking forward to a new chapter ahead for WBEZ with the entire team. It's been incredibly rewarding to work for and with Steve, and I'm delighted knowing he will continue to have a huge impact on Chicago in his new role.”

Thursday's comment of the day: Joel Sandalow: Say it ain't so! This is the second time in the last year and a half that I've been gut-punched by losing Bill & Wendy from my listening routine. PLEASE come back soon!