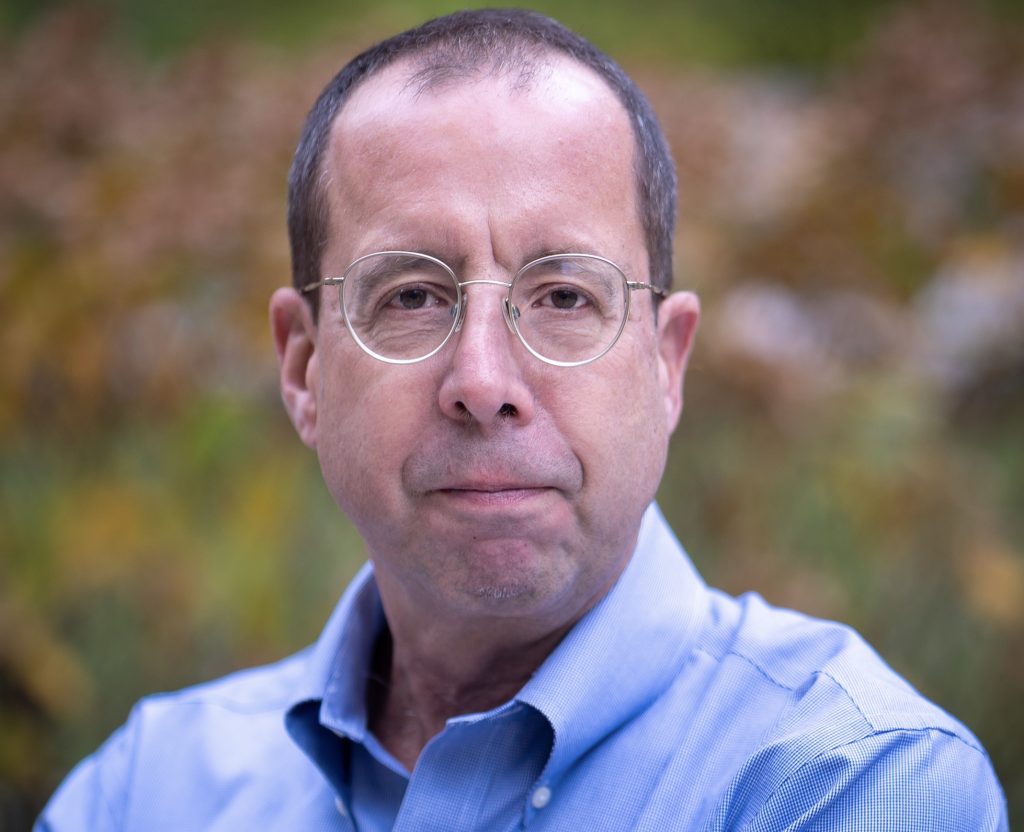 David Jackson, the esteemed senior investigator for the Better Government Association, will be honored with this year’s Lifetime Achievement Award from the Chicago Journalists Association. The group’s 2020 virtual awards ceremony will stream live via Zoom from 8 to 9 p.m. on November 20. Jackson, a Chicago native and Pulitzer Prize winner, joined the nonprofit government watchdog group in August after 29 years at the Chicago Tribune. In addition to his monumental work as an investigative reporter, Jackson spearheaded a valiant effort to find a benevolent owner for the Tribune before he resigned in July. Keynote speaker at the awards ceremony will be Chris Fusco, former executive editor of the Sun-Times, now founding executive editor of Lookout Santa Cruz in California. 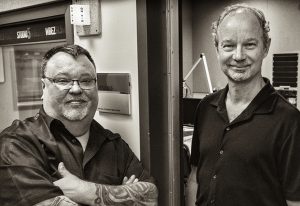 The Columbia Chronicle, student newspaper of Columbia College Chicago, broke the news Friday: Columbia has become the new production home of "Sound Opinions," the weekly rock music talk show hosted by famed Chicago critics Greg Kot and Jim DeRogatis. (Here is the link.) Heard on 150 public radio stations nationwide, the show lost its longtime base at Chicago Public Media WBEZ 91.5-FM earlier this year in a budget cutback. Since September Kot and DeRogatis have produced the show independently. DeRogatis, who's also an associate professor at Columbia, said the new production arrangement will include an educational component for Columbia students. “Sound Opinions” will air at 11 a.m. Saturdays and 8 p.m. Sundays on Columbia's student-run WCRX 88.1-FM. 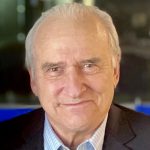 Chicago radio fans will flip over a series of '70s-style radio jingles just produced for John Records Landecker. They're a gift from Jonathan Wolfert, owner of Dallas-based Jam Creative Productions, who re-created Landecker's old "Boogie Check" jingle and others, updated for Nexstar Media Group news/talk WGN 720-AM, where the Radio Hall of Famer now hosts evenings. They'll begin airing tonight. "This is the most amazing display of generosity and thoughtfulness I have ever seen," Landecker wrote. "Thank you so much, Jonathan. I am humbled beyond measure."

Friday’s comment of the day: Michael E. Rutkowski: I think I am more tolerant than most WGN fans with the Nextstar era on-air talent changes. I get it, they have to reduce expenses and favor non-controversial programming.  However, dropping live, local talent in favor of an out-of-market NFL game to fill air time and pretending their “Home Sweet Home” program on Saturdays is actual programming, not an infomercial, is just an insult to the listeners. 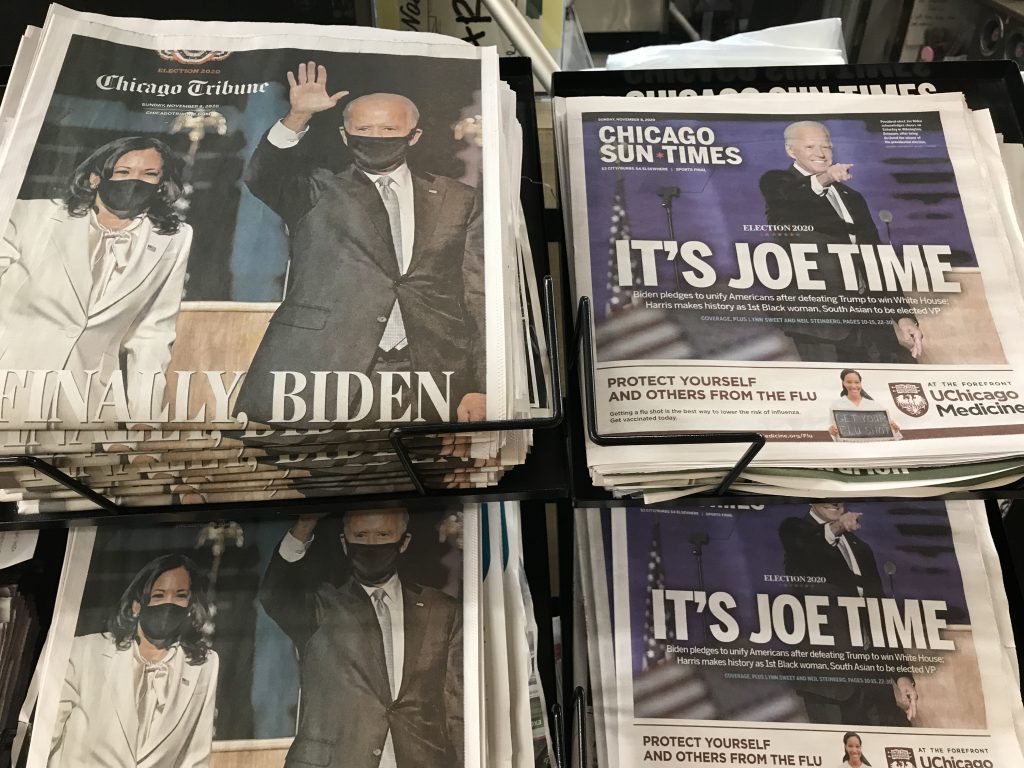 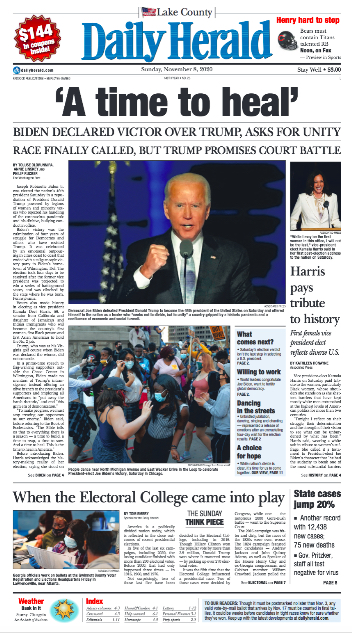